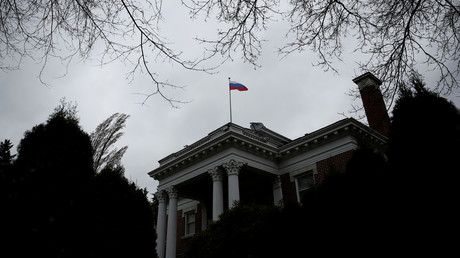 The Russian consulate in Seattle has been closed by order of the US authorities. The staff has decided not to take down the Russian flag, though, leaving it for the Americans to deal with.
Read Full Article at RT.com 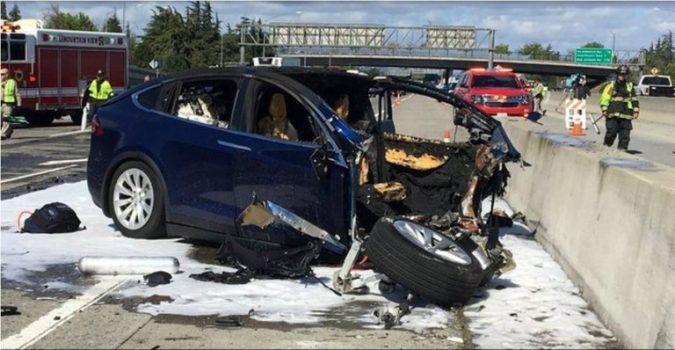 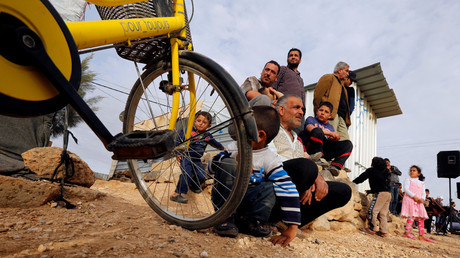 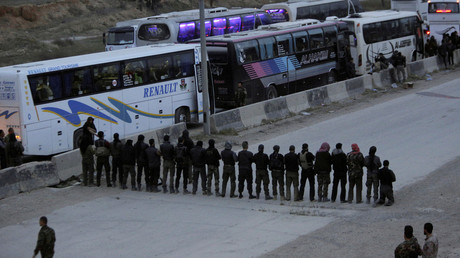 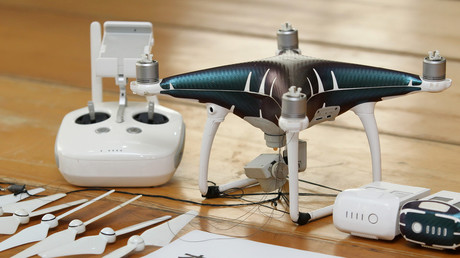 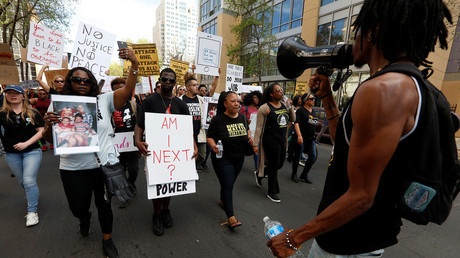 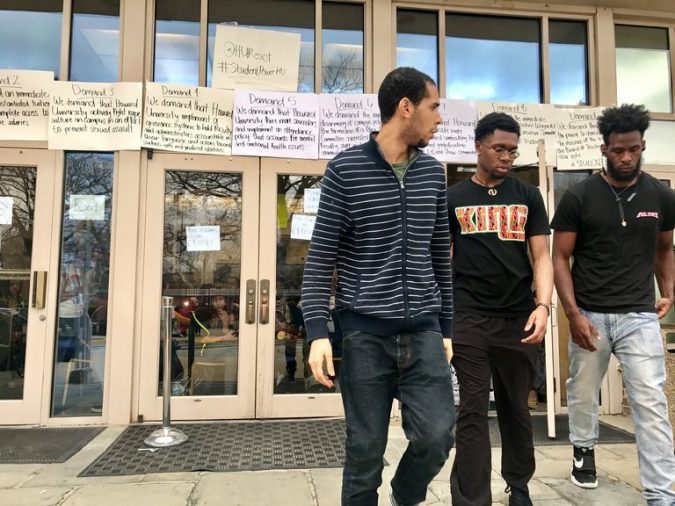