Internet con artists hope their crafty coding will fool you into asking for their fraudulent tech-support services, but you can often escape with a few keystrokes. 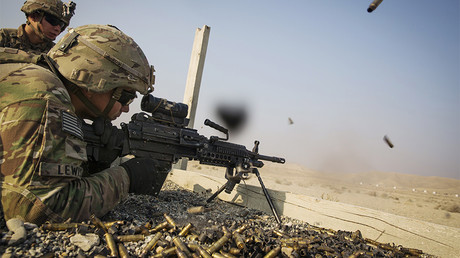