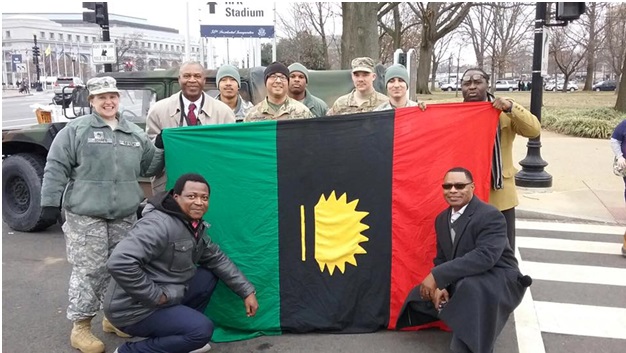 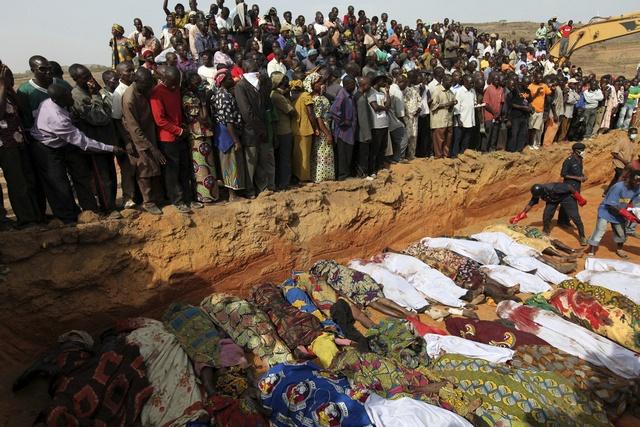 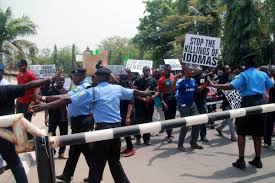 Dear Benue people,   No time is too late to congratulate you regarding the epic events in your state. If not because of the life involved, I would have said let the killings continue in Benue state because it is good for them.Where is your Paul Unongo?Is he tired of leading the Northern forum… 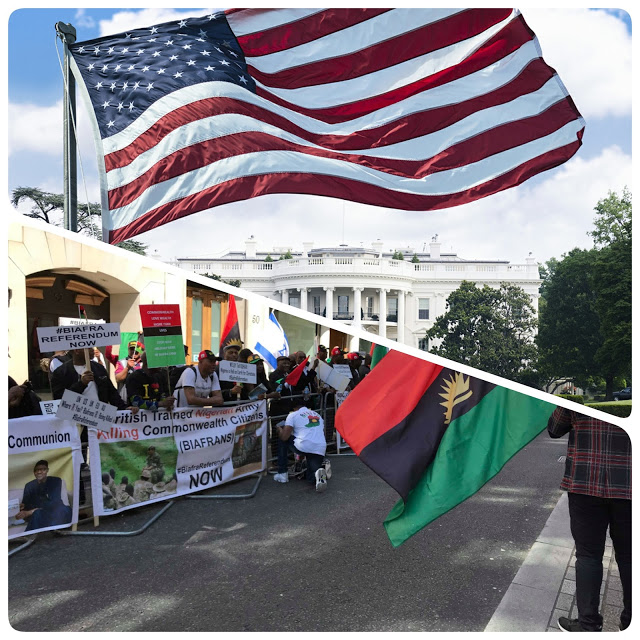 Following the successful completion of our Operation Cow Dance, beautifully executed by the United Kingdom IPOB family, that led to the premature and unscheduled exit of the person referred to as ‘Muhammadu Buhari’ from his Abuja House London residence on Friday 20 April 2018 back to Nigeria; the leadership of the Indigenous People of… 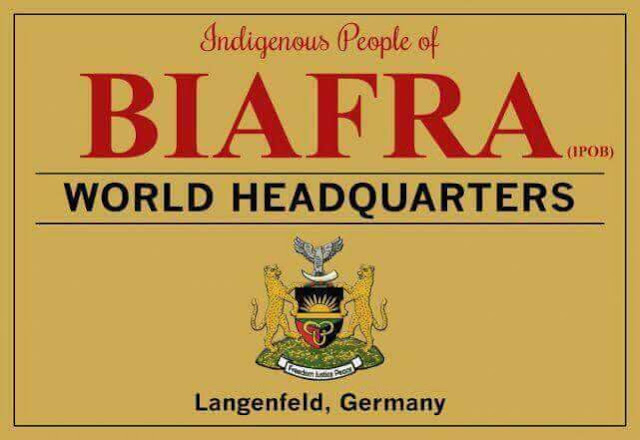 26 April 2018 IPOB Press Statement  Whoever advised this APC government of Nigeria, headed by a Sudanese and controlled by the Fulani cabal resident in Aso Rock, to go after Nnamdi Kanu’s sureties and friends doesn’t wish the country well. We doubt if a highly civilised British government will give their support or encourage…

Nigerian President Muhammadu Buhari has been summoned by the country's lawmakers over a spate of killings in the country's middle belt and other parts of the country.