KABUL, Afghanistan — Five Afghan police officers were killed and 18 people were wounded in a Taliban attack Sunday on a major base in the eastern province of Paktia, Afghan officials said. 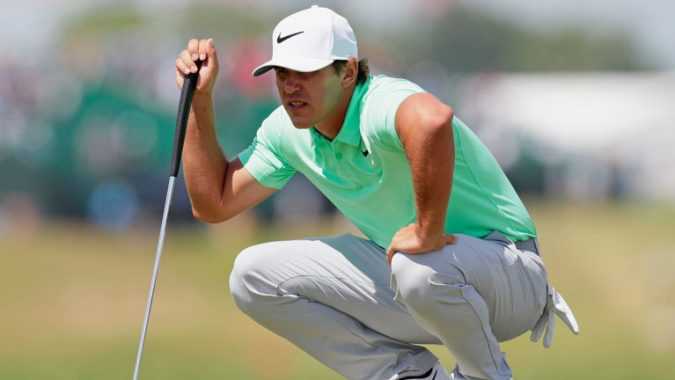 Brooks Koepka admitted he was always confident of US Open victory after securing a maiden major success at Erin Hills. 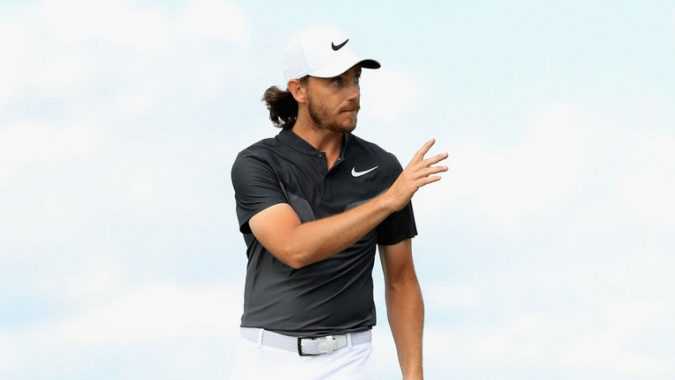 Tommy Fleetwood insisted he enjoyed his first experience of contending over a major championship weekend despite coming up short at the US Open. 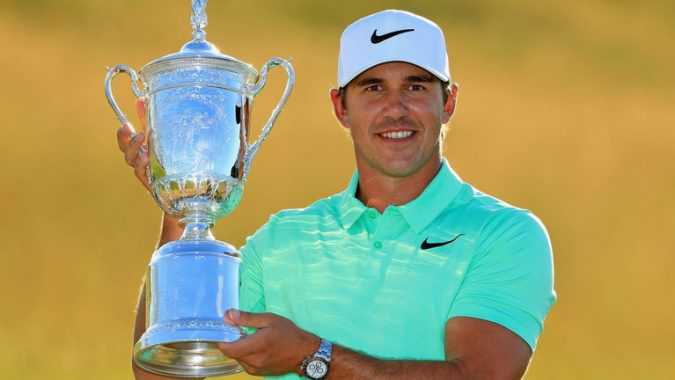 Brooks Koepka continued the run of maiden major winners with an impressive four-stroke victory at the US Open. 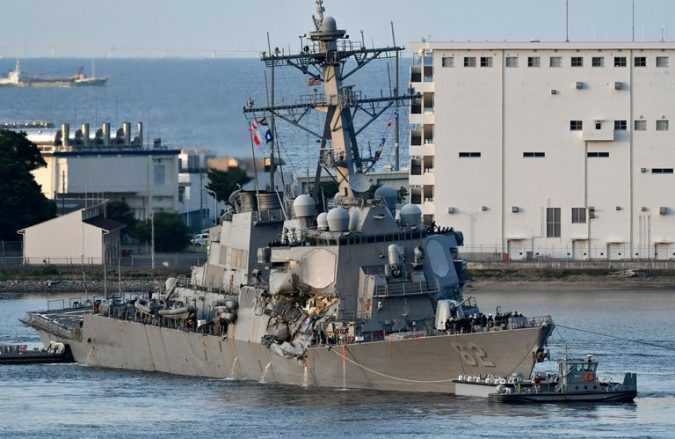 Bodies of Several Sailors Are Found Aboard Damaged U.S. Destroyer

TOKYO — The bodies of several missing American sailors were found in the flooded berthing compartments of the damaged naval destroyer Fitzgerald on Sunday, a day after it was rammed by a container ship four times its size off the Japanese coast, the Navy said in a statement and a Twitter post. 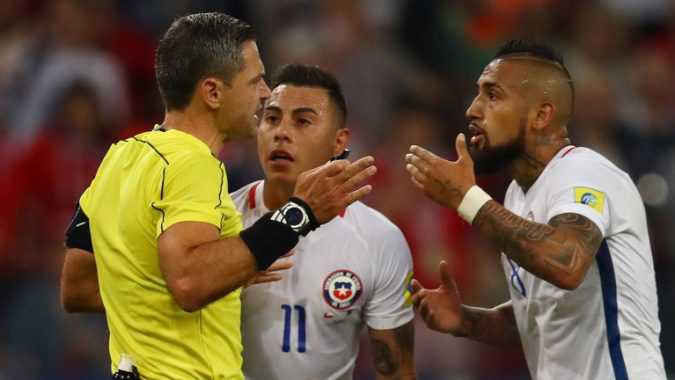 Late goals from Arturo Vidal and Eduardo Vargas saw Chile open their Confederations Cup campaign with a 2-0 win over Cameroon. 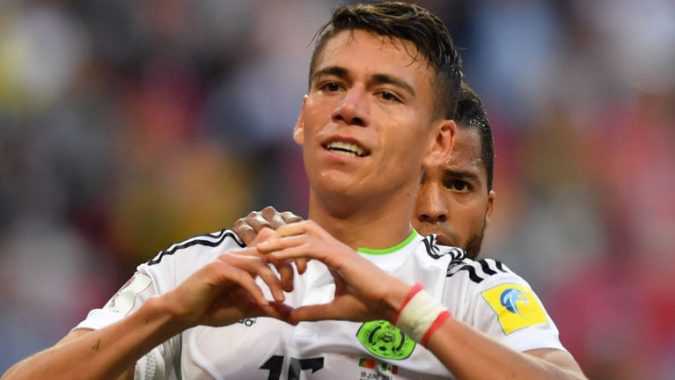 Hector Moreno scored a stoppage-time equaliser as Mexico held Portugal to a 2-2 draw in their opening Confederations Cup match.