Pity the Treasury: It has to find a new chair for the City watchdog in the midst of Brexit 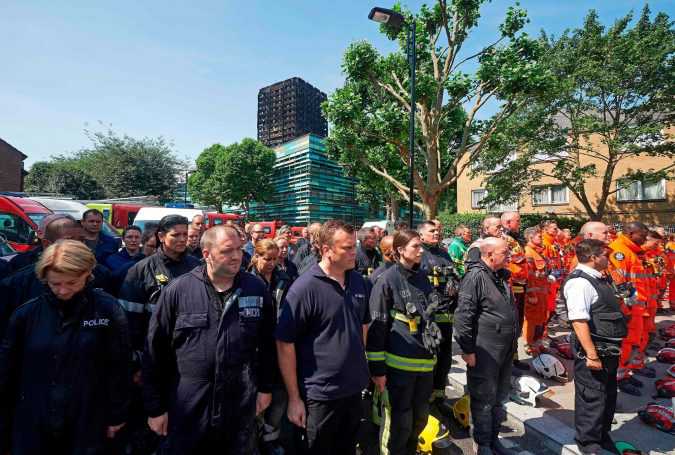 U.K. Officials Said Material on Tower Was Banned. It Wasn’t.

LONDON — In the aftermath of Britain’s deadliest fire in decades, two senior officials sought to deflect blame from the government over the weekend by arguing that the type of building material believed to have spread flames rapidly up the 24-story Grenfell Tower had been banned under national fire safety regulations.

BA Strike: When and why are cabin crew walking out? How will it hit passengers? All you need to know 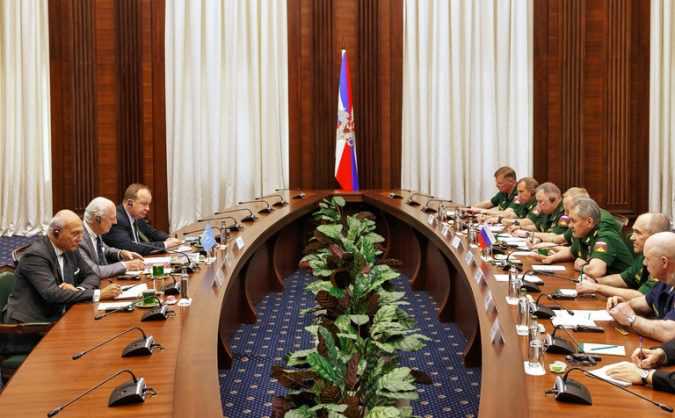 MOSCOW — Russia on Monday condemned the American military’s downing of a Syrian warplane, suspending the use of a military hotline that Washington and Moscow have used to avoid collisions in Syrian airspace and threatening to target aircraft flown by the United States and its allies over 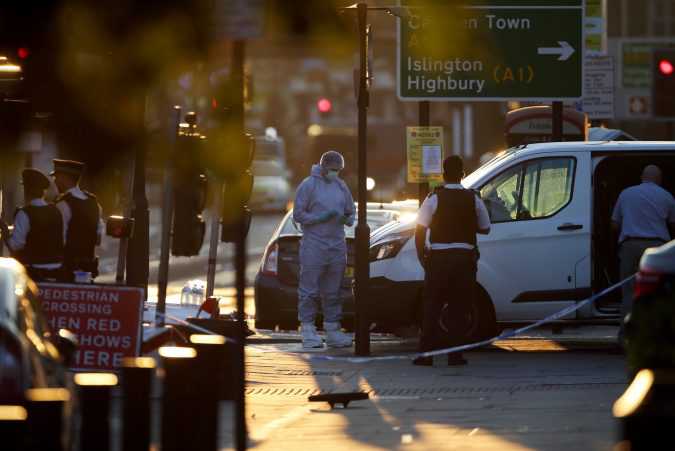 LONDON — The authorities in Britain said on Monday that they were treating an early morning attack near a mosque in London as an act of terrorism against Muslims, amid fears of retaliation for several recent assaults in the country attributed to Islamist extremists. 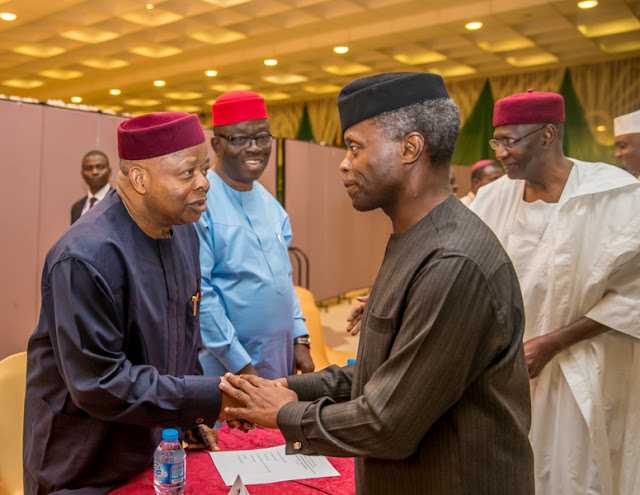 By Mazi Onyebuchi Eze For Family Writers Indigenous People of Biafra (IPOB) under the Supreme Command of Mazi Nnamdi Kanu (De Great) has decided to place it as a warning to Igbo politicians to stop flirting with the nomenclature of Biafra which most of them have turned into money making and political advantage enterprise. The… 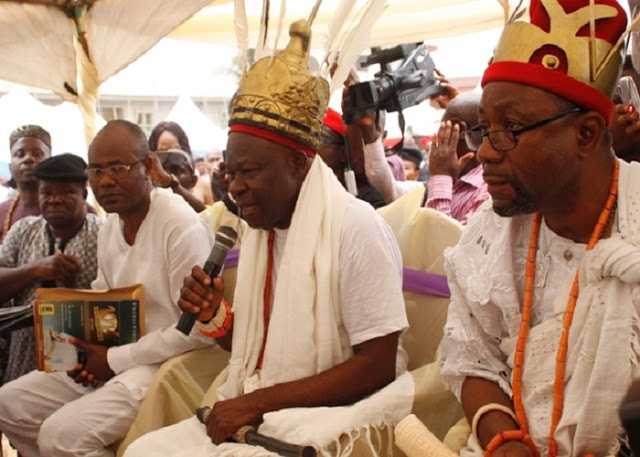 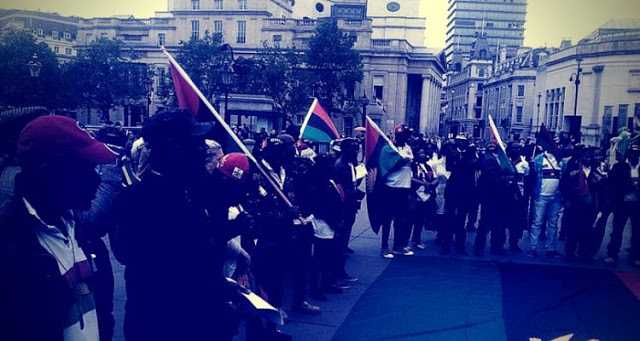 IPOB: Biafran Political and Economic Strategy; How We Intend To Build a Working Nation

(c)  Biafrans gather on the European Square for the May 30th celebration   By Ken Pat   Let me start by stating that member states of Biafra from the Niger Delta region will be determined by referendum from the concerned parties, they’d decide whether to be part of Biafra or not. In which case, there’d…