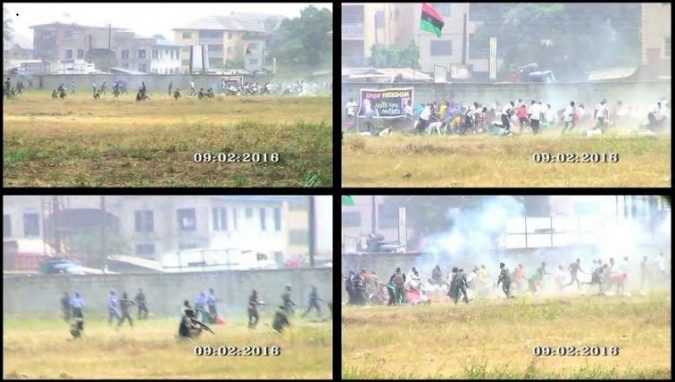 Biafra: KILL AND LIE HAS BECOME THE NORM FOR THE ISLAMIC NIGERIAN ARMY

February 20, 2017   Press Release   THE ILLITERATE JIHADI COL. AMINU ILIYASU AND HIS LIES CONCERNING THE MILITARY MASSACRE OF BIAFRANS AT IGWEOCHA (PORT HARCOURT) ON 20TH JANUARY, 2017       The murderous Nigerian Army have been caught in another web of lies, this time from one Colonel Aminu Iliyasu described as the Deputy… 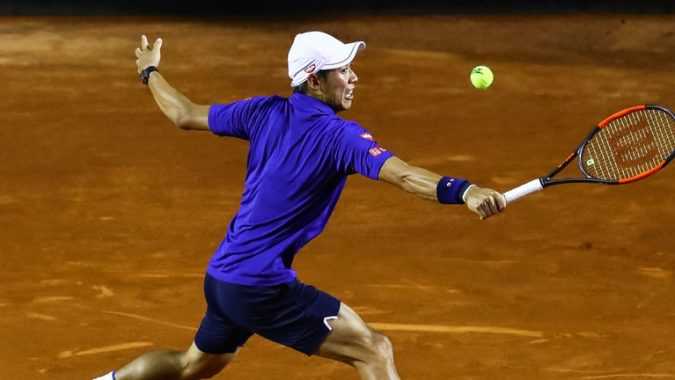 Top seed and world No 5 Kei Nishikori crashed out in the first round of the Rio Open after a straight sets defeat to Thomaz Bellucci. 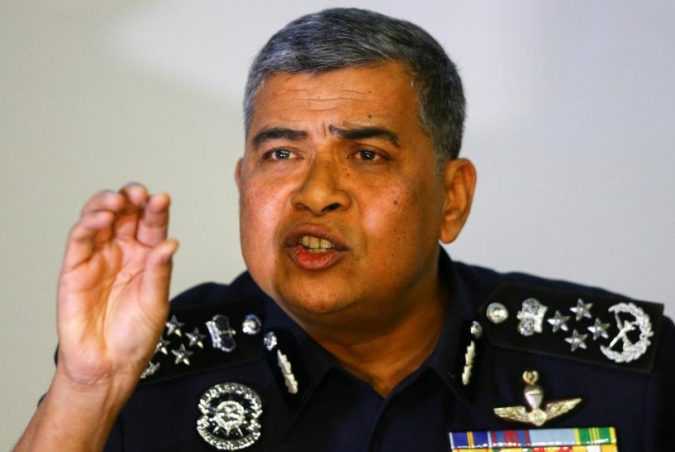 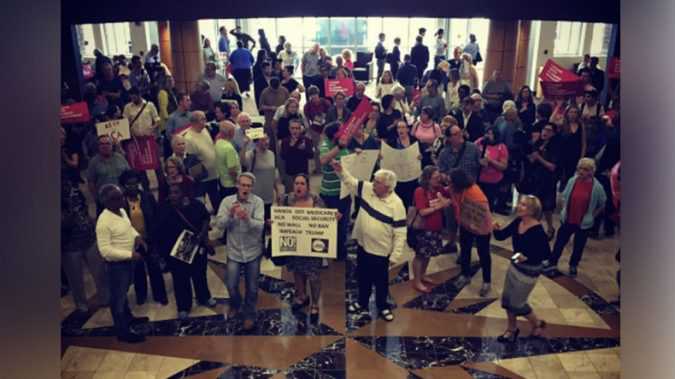 Voters are going out in droves to speak with their elected representatives and hold them accountable for upcoming policy changes. After the 2016 election forced voters to consider choosing two of the least popular candidates in history, many people across the US are looking more toward speaking with their local governments – whether they like… 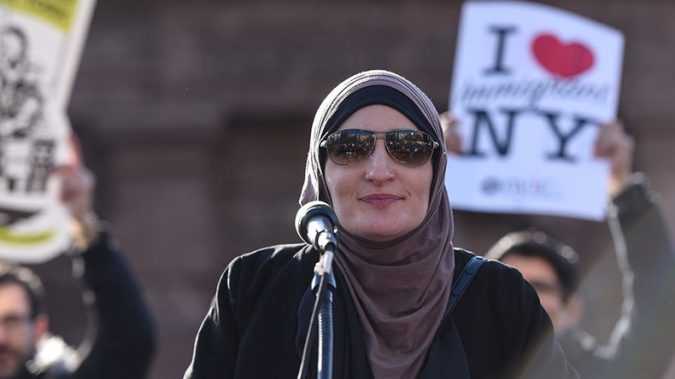 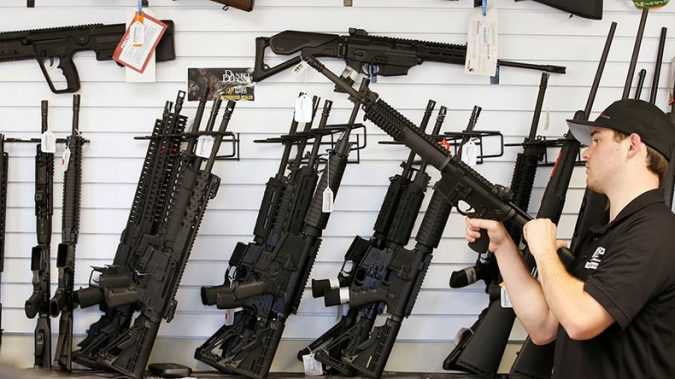 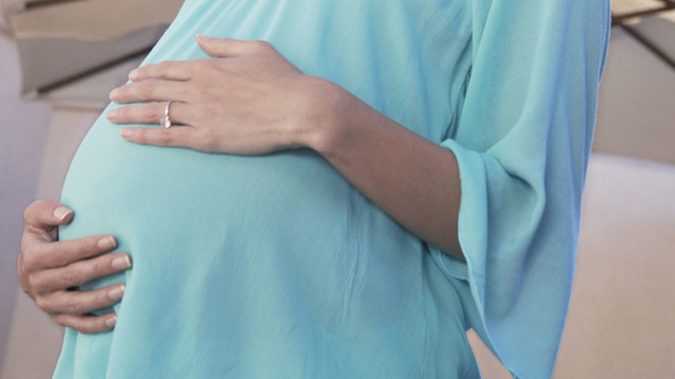