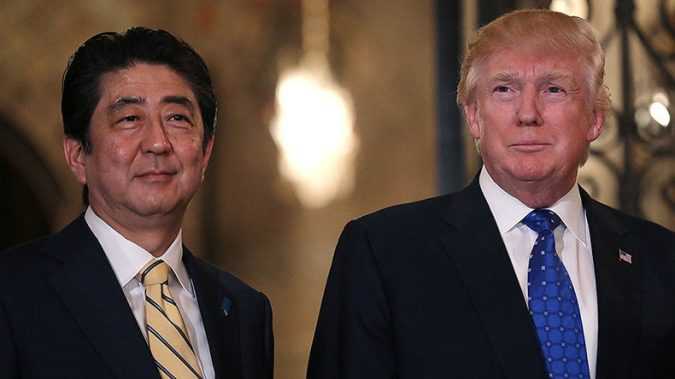 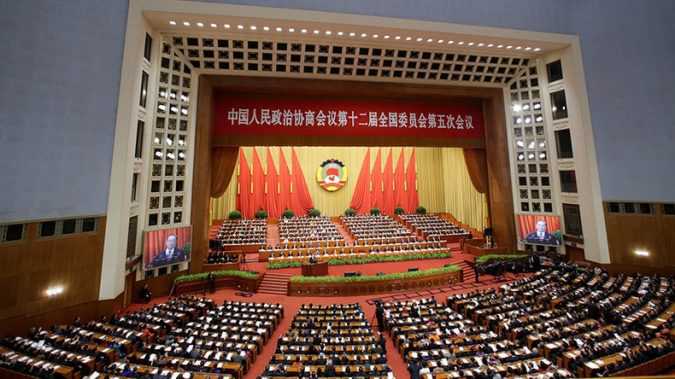 Malaysia Condemns Use of Chemical Weapon to Assassinate Kim Jong-nam

KUALA LUMPUR, Malaysia — The Malaysian Foreign Ministry said Friday that it was “greatly concerned” by the use of a banned chemical weapon in a public place to assassinate Kim Jong-nam, the half brother of North Korea’s leader, and has asked for international help in responding to the episode. 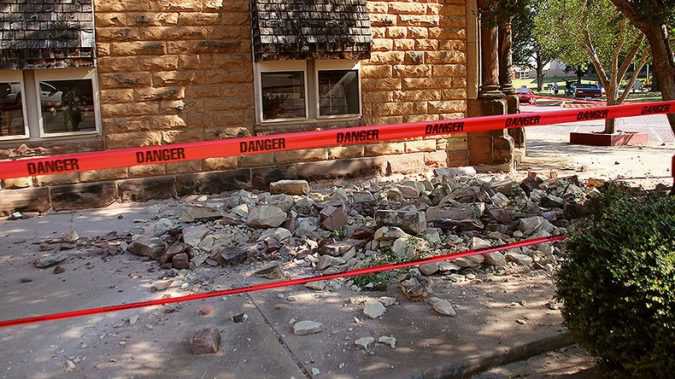 On Friday, the Pawnee Nation filed the suit against the oil companies alleging that they were the cause of the sharp increase in earthquakes over the past few years. One of which – the largest earthquake in the state’s history, a magnitude 5.8, which caused extensive damage to several historic buildings and residential homes in… 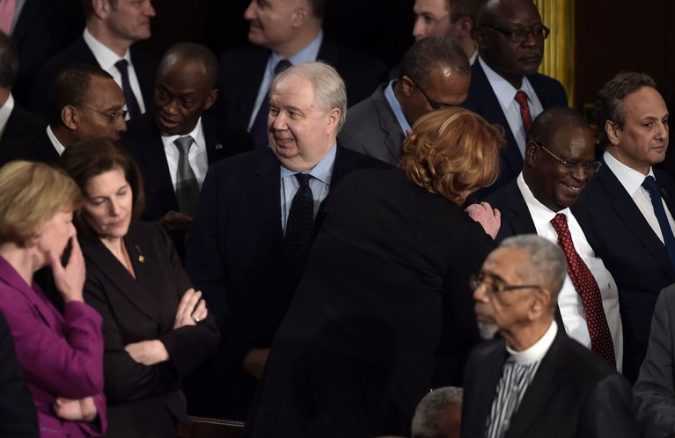 Sergey I. Kislyak, the longtime Russian ambassador to the United States, hosted a dazzling dinner in his three-story, Beaux-Arts mansion four blocks north of the White House to toast Michael A. 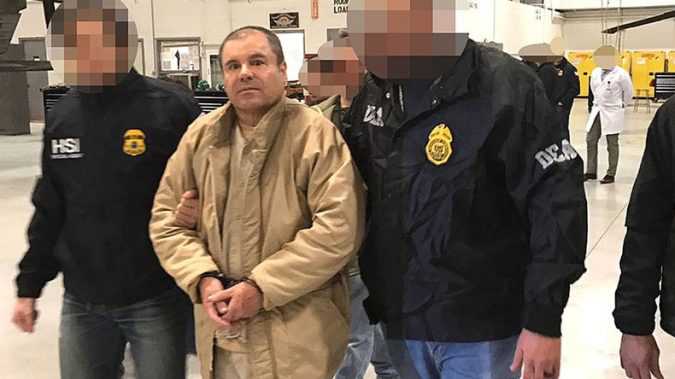 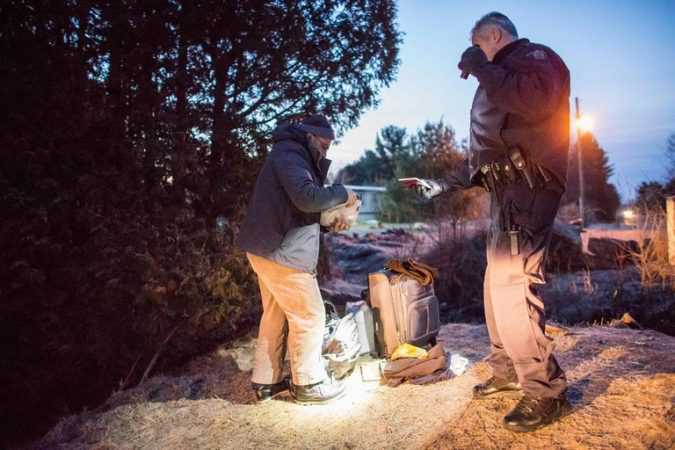 TORONTO — Canada’s merit-based immigration system received a loving mention by President Trump this week in his speech to Congress. Mr. 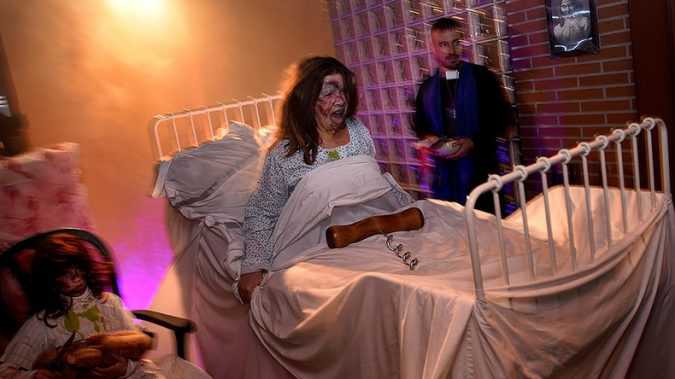 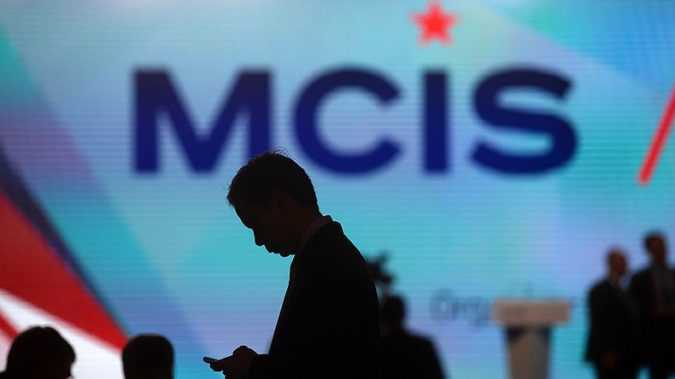 TrendsRussia-NATO relations “Despite suspended cooperation in the military sphere, invitations to the forum have been sent to all member countries of the North Atlantic alliance and the European Union, as well as to the NATO leadership,” Aleksandr Fomin, Deputy Defense Minister, said during a briefing in Moscow on Friday. 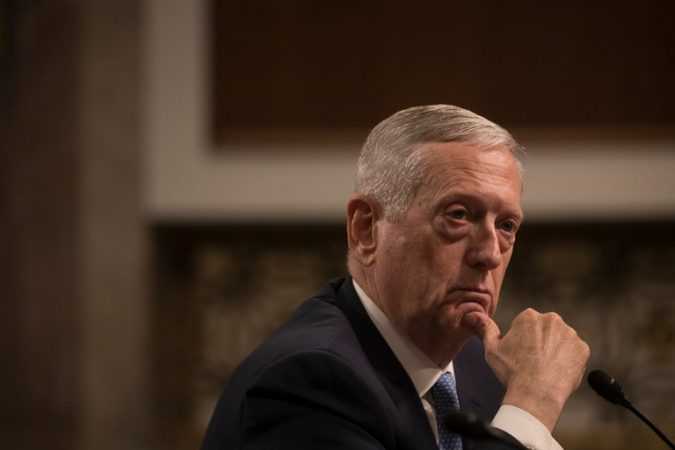 Trump May Give the Pentagon More Authority to Conduct Raids

WASHINGTON — The White House is considering giving the Pentagon more independent authority to conduct counterterrorism raids as part of an effort to accelerate the fight against the Islamic State and other militant organizations, administration officials said on Thursday.