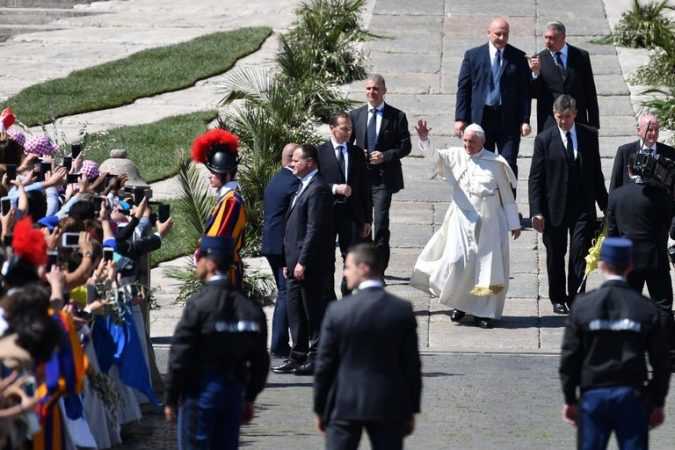 Ending a sexual abuse case in which Pope Francis intervened three years ago, a Spanish court on Tuesday cleared a parish priest in Granada who had been accused of molesting an altar boy. 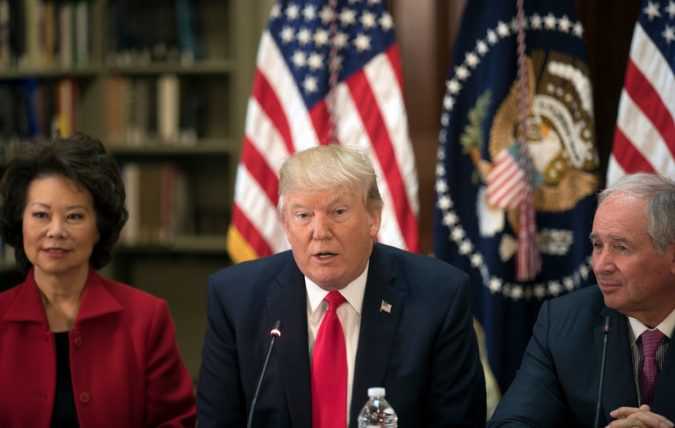 WASHINGTON — The White House accused the Russian government on Tuesday of engaging in a cover-up of the chemical weapons attack last week by Syrian forces that prompted American missile strikes, saying that United States intelligence and numerous contemporaneous reports confirmed that the Syrians used sarin gas on their own people.

One hurt after explosion near German soccer club’s charter bus