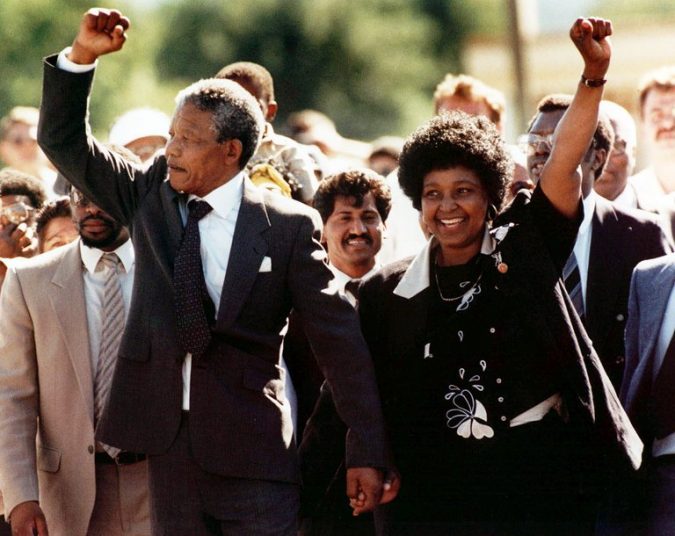 Winnie Madikizela-Mandela, a Tarnished Leader of South Africa’s Liberation, Dies at 81 Photo Nelson Mandela with Winnie Madikizela-Mandela after his release from a South Africa prison in 1990. She often acted as a conduit to his followers during his imprisonment. They divorced in 1996. Credit Greg English/Associated Press Winnie Madikizela-Mandela, whose hallowed place in the pantheon of South Africa’s liberators was eroded by scandal over corruption, kidnapping, murder and the adulterous implosion of her fabled marriage to Nelson Mandela, has died in Johannesberg, according to the South African Broadcasting Corporation. She was 81.
SABC said Ms. Madikizela-Mandela Mandela was admitted to the Milpark Hospital in Johannesburg over the weekend complaining of the flu after attended a church service on Friday. She had been treated for diabetes and underwent major surgeries as her health began failing over the last several years.
Charming, intelligent, complex, fiery and eloquent, Ms. Madik.. 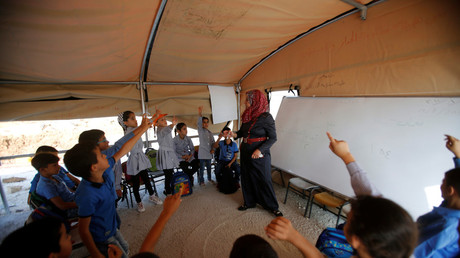 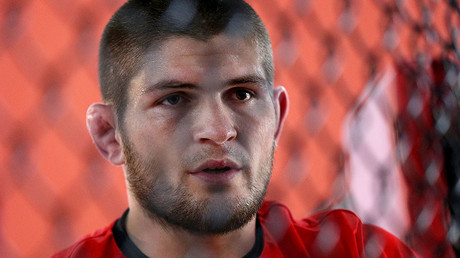 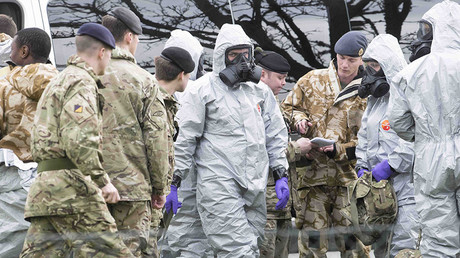 Facts shall not pass: Twitter jumps on McFaul’s RT-propaganda-blaming wagon over Skripal article

Michael McFaul and his Russia-hating Twitter supporters have hit out at RT as “propaganda” – for accurately reporting a comment made by Moscow about the Skripal case.
Read Full Article at RT.com 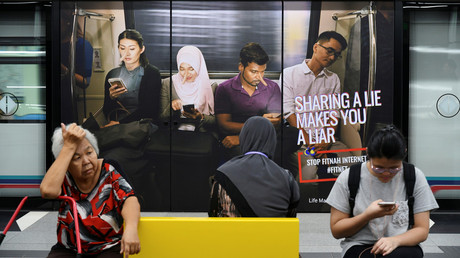 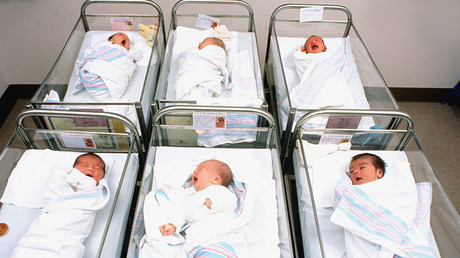 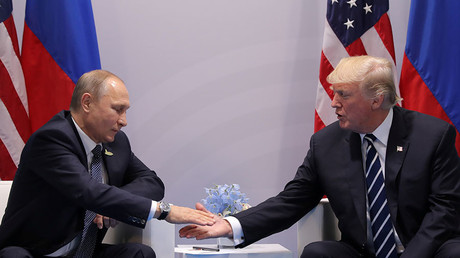