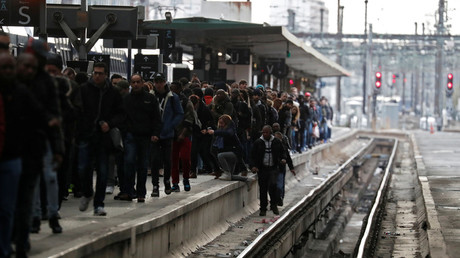 Passengers to Heathrow can expect delays of 20 minutes 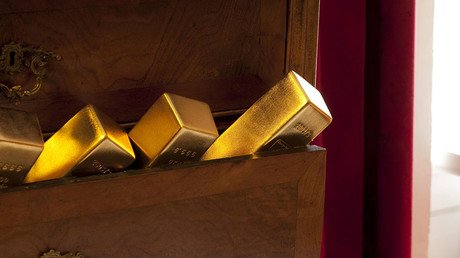 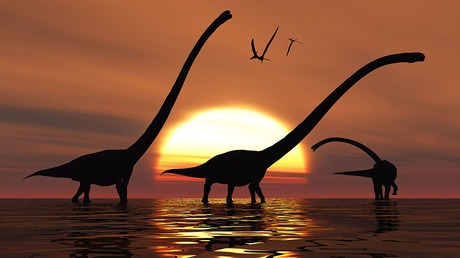 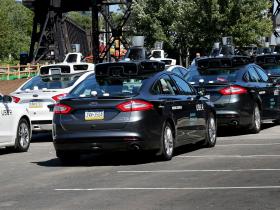 Anti-competition watchdogs in Malaysia and the Philippines are keeping a close eye on the deal that will see Grab sweep up Uber in South East Asia
Grab chief executive Anthony Tan is confident that the ride-hailing firm’s deal with Uber will be completed with “zero issues”.
Mr Tan said on Tuesday that he believes regulators will not oppose Grab's plan to buy Uber’s ride-hailing and food delivery business in South East Asia, despite Malaysian authorities warning that they would monitor Grab for potential “anti-competitive” behaviour in the region.
The Philippines competition watchdog has also voiced its reservations, calling the tie-up a “virtual duopoly”.
Read more Why we might need new cities after the Uber self-driving car death Speaking to the BBC, Mr Tan said: “The number one thing that any regulator is concerned about is how do we make sure that we as, a leader do not set a bad example, do not take advantage.
“So we are out there, we are very visible, to say 'Loo.. 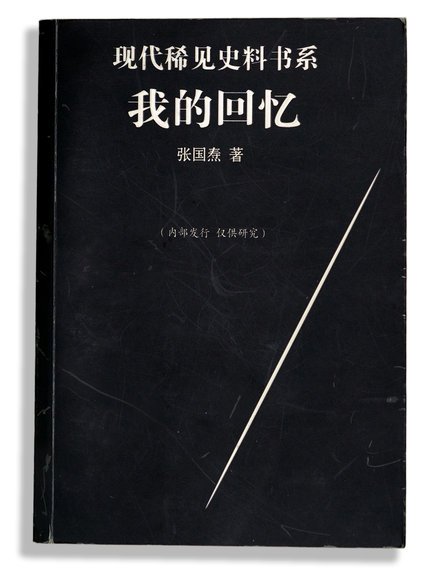 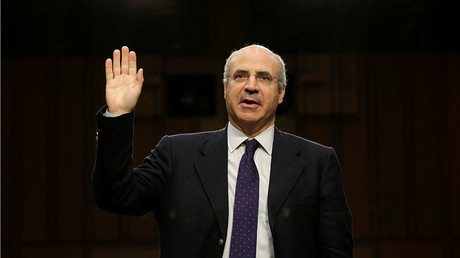 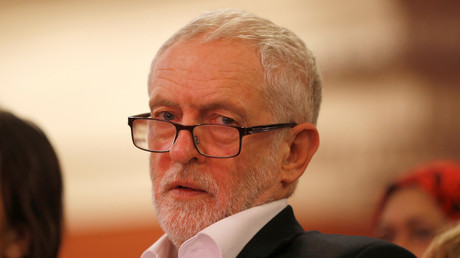 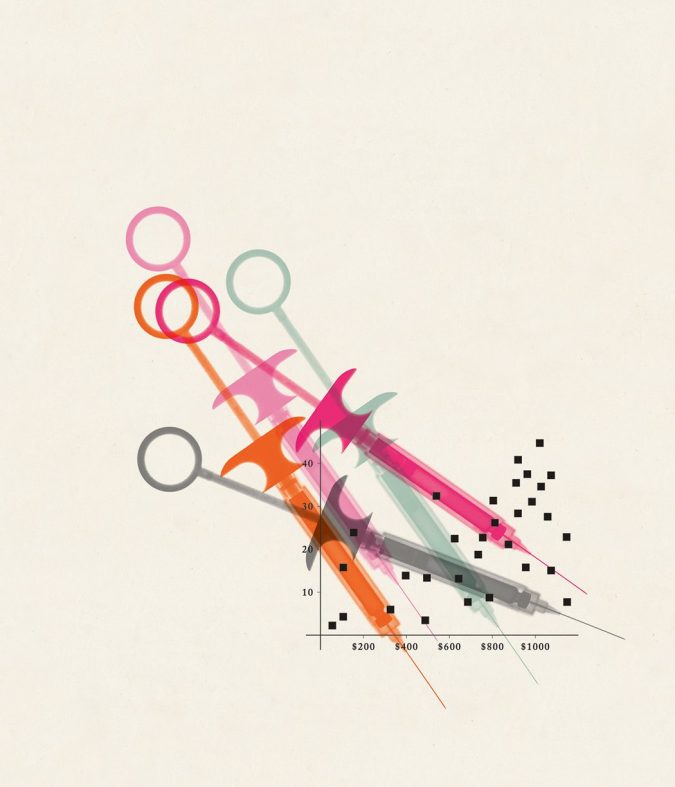