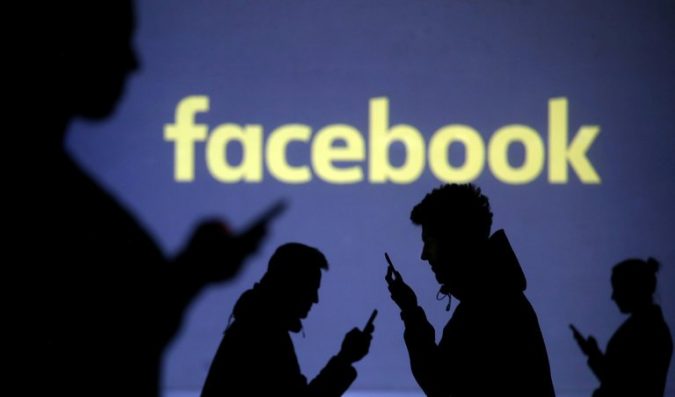 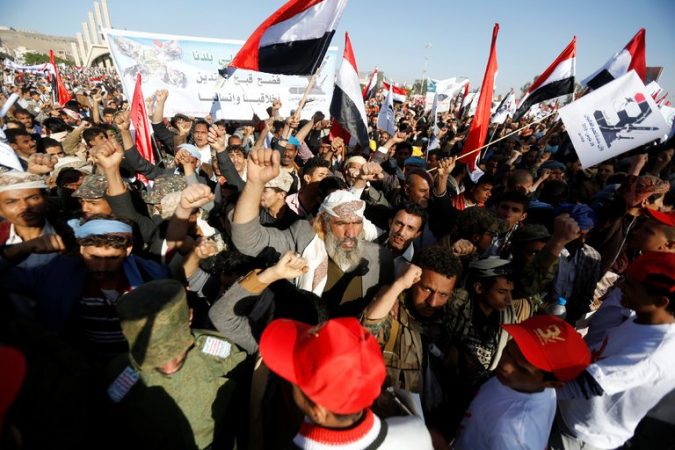 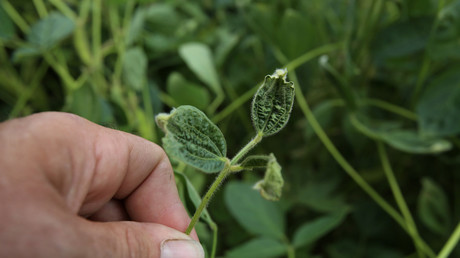 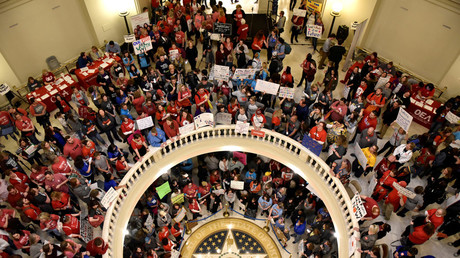 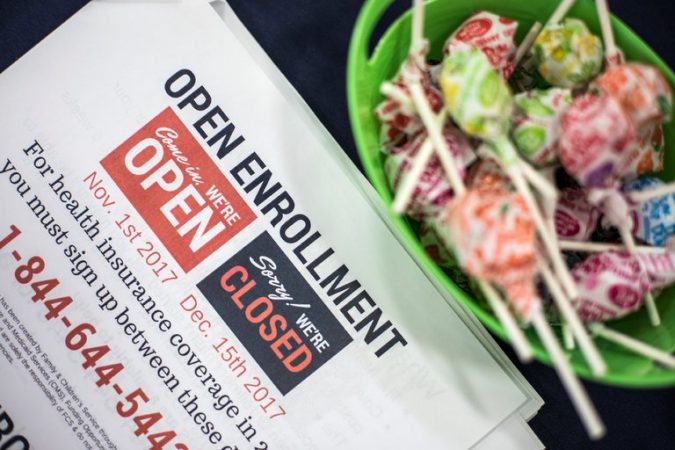 Supported by Health The Final Obamacare Tally Is In. About 400,000 Fewer People Signed Up This Year. Photo The Centers for Medicare and Medicaid Services said on Tuesday that 11.8 million people signed up for insurance under the Affordable Care Act for 2018, a slight drop from the previous year. Credit Joe Buglewicz for The New York Times WASHINGTON — The Trump administration said on Tuesday that 11.8 million people had signed up for health insurance through the Affordable Care Act marketplaces for 2018 — roughly 400,000 fewer than last year. The drop was relatively small, given that Mr. Trump had sharply cut federal outreach efforts and the open enrollment period was half as long as in past years.
Virtually the entire decrease came in the 39 states that use the marketplace run by the federal government, HealthCare.gov. In the 11 states that sell coverage for the Affordable Care Act — popularly known as Obamacare — through their own marketplaces, enrollment remained the same as la.. 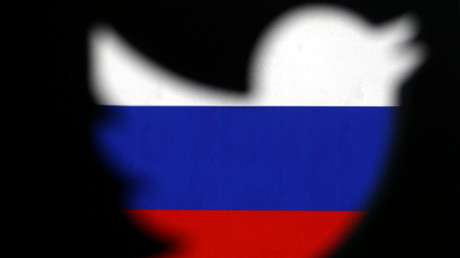 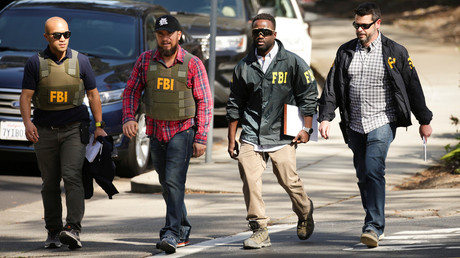 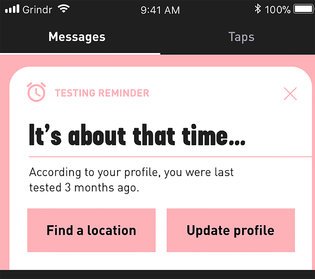 Grindr Sets Off Privacy Firestorm After Sharing Users’ H.I.V.-Status Data Photo Grindr, which recently announced changes to its software to urge users to get frequent H.I.V. tests, said it would stop sharing H.I.V. data with outside companies. Credit Grindr Grindr, the social network aimed at gay, bisexual and transgender men, is facing a firestorm of criticism for sharing users’ H.I.V. status, sexual tastes and other intimate personal details with outside software vendors.
The data sharing, made public by European researchers on Saturday and reported by BuzzFeed on Monday, set off an outcry from many users. By Monday night, the company said it would stop sharing H.I.V. data with outside companies.
The criticism of the company continued on Tuesday, with officials in Europe and the United States joining in. A consumer group in Norway filed a formal complaint with the country’s data protection agency, accusing the company of breaching European and Norwegian laws. Two United States senato.. 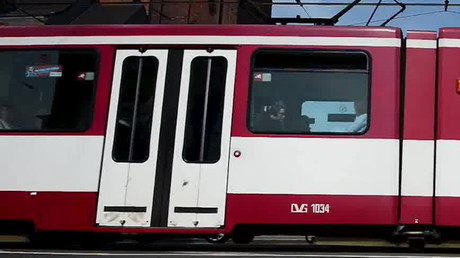 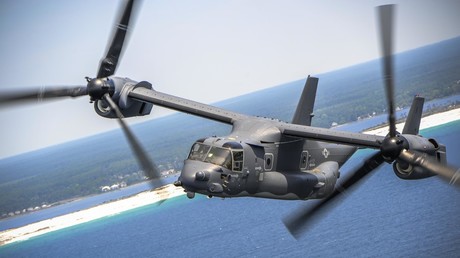