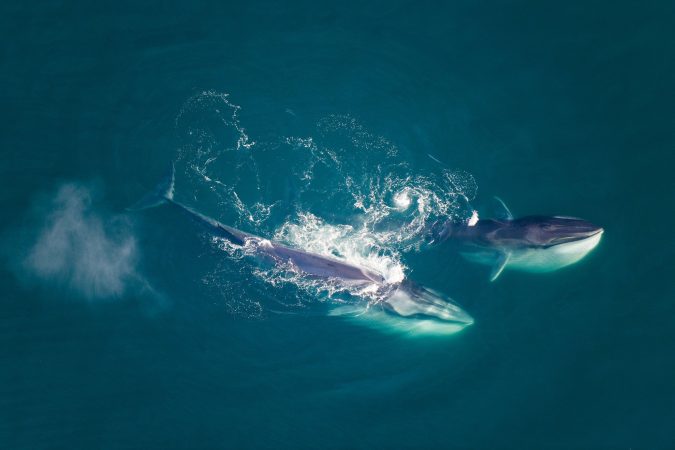 Trilobites: Baleen Whales Intermingled as They Evolved, and Share DNA With Distant Cousins

Baleen Whales Intermingled as They Evolved, and Share DNA With Distant Cousins Photo Fin whales differ in size, color and body shape from their cousins, the larger blue whale, but scientists decoding the genome of several baleen species say there was intermingling during the course of their evolution. Credit Florian Schulz For years, scientists have disagreed about which species of baleen whale came first, and how the toothless species were related.
Body structure suggested one set of relationships; molecular data suggested another.
Now, researchers in Germany and Sweden have sequenced the DNA of six of the living species, of which there are at least 10.
The relationships are so complicated, however, that senior researcher Axel Janke said that “family tree” is too simple a metaphor. Instead, the species, all part of a group called rorquals, have evolved more into a network, sharing large segments of DNA with even distant cousins. Scientists expressed surprise that there had been so muc.. 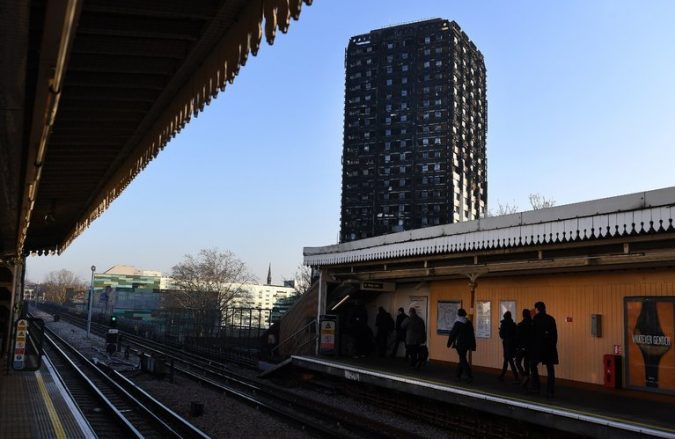 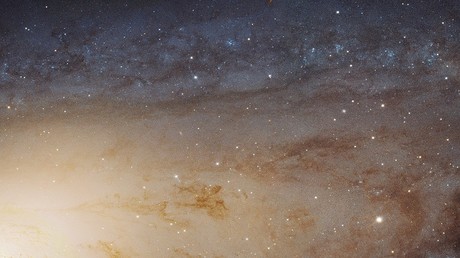 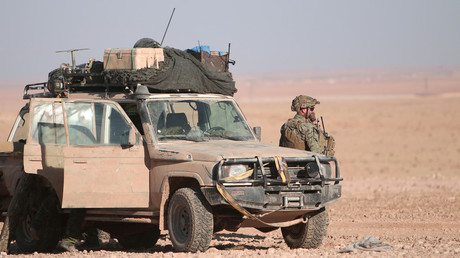 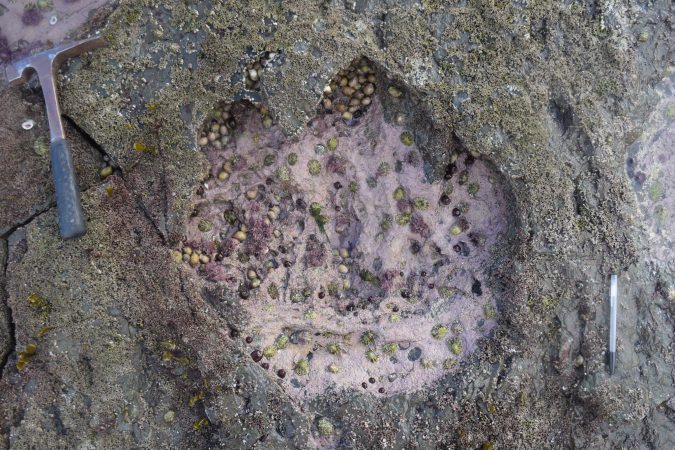 Trilobites: The Isle of Skye Once Was a Dinosaur Playground

In Footprints on Scotland’s Isle of Skye, Signs of a Dinosaur Playground Photo A sauropod footprint found in Scotland was among several that included tracks left by smaller, two-legged meat-eaters. Their presence together upends a theory that the larger plant-eaters waded into shallow, muddy waters to evade predators. Credit University of Edinburgh Gigantic dinosaurs frolicked and splashed some 170 million years ago in the lagoons of what is now Scotland. That’s what a team of paleontologists has determined after discovering dozens of jumbo-sized footprints belonging to long-necked sauropods on the Isle of Skye. Mixed with the herbivores’ tracks were a few clawed impressions left behind by two-legged meat-eaters known as theropods.
The footprints present a snapshot of life during an important period in dinosaur history that has yielded relatively few fossil remains. In the mid-Jurassic, sauropods necks grew longer and the first birds were figuring out flight.
Photo Paige dePolo search.. 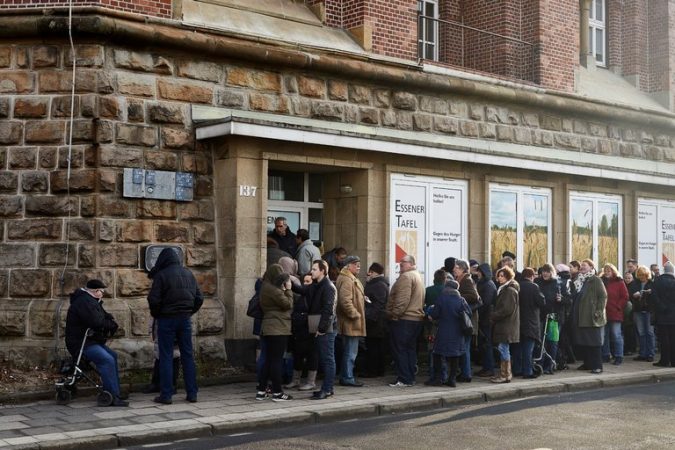 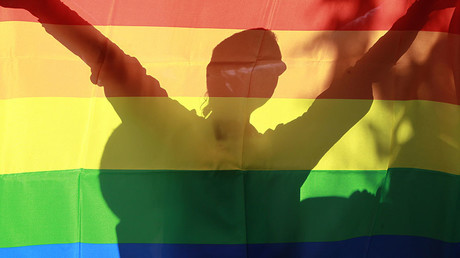 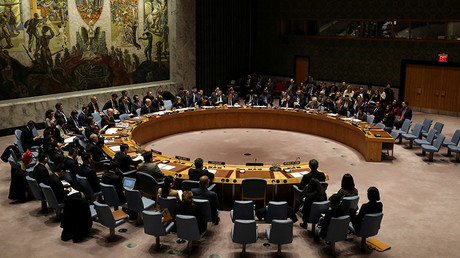 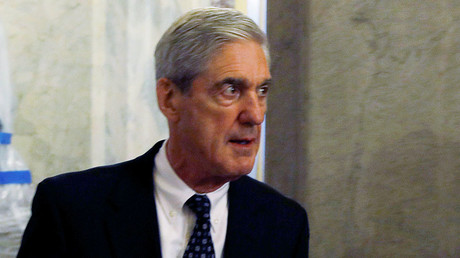 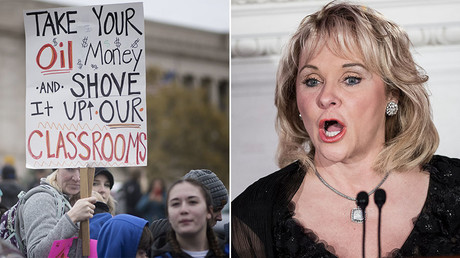