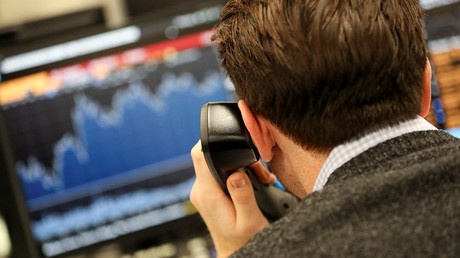 Stocks are down across Europe and in pre-market trading on Wall Street after China announced retaliatory tariffs on American imports.
Read Full Article at RT.com 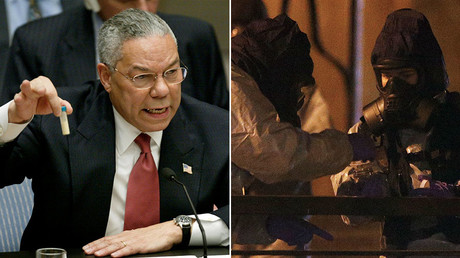 The inability of UK scientists to prove Russia made the nerve agent highlights the glaring lack of facts in the Skripal case, which looks similar to the 2003 build-up to the Iraq War, ex-Pentagon official Michael Maloof says.
Read Full Article at RT.com 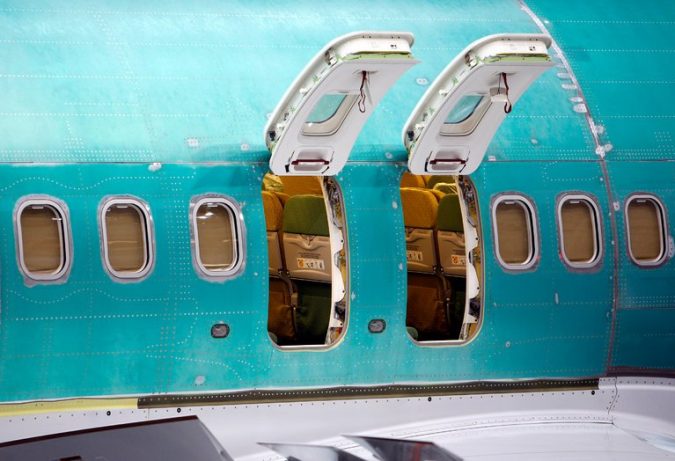 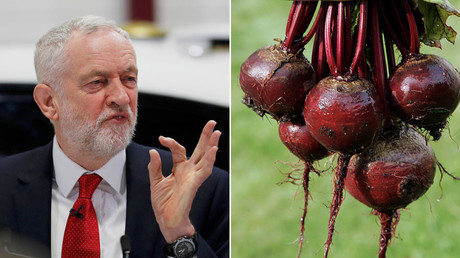 ‘The absolute goy’: Jewdas responds with humor to attacks over Corbyn Passover meal

You have to hand it to Jewdas – despite an onslaught of negativity after Jeremy Corbyn joined it for Passover on Monday, the “radical Jewish voice for the alternative diaspora” is laughing its way through the smears.
Read Full Article at RT.com 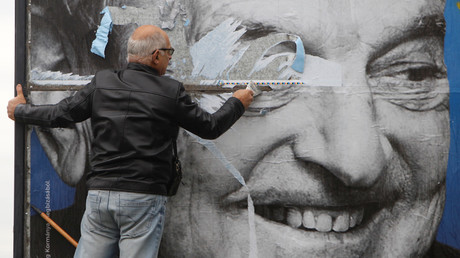 Documents released by the State Department under a FOIA lawsuit show that almost $9 million in US taxpayer dollars was spent on a campaign in Albania managed by a group run by billionaire George Soros.
Read Full Article at RT.com 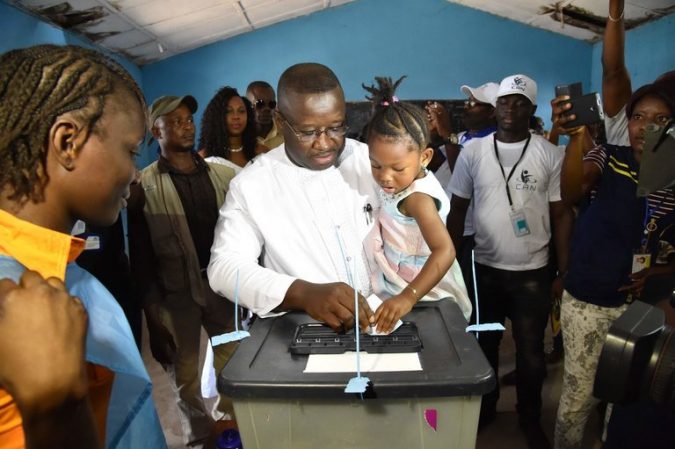 Opposition Candidate Is Declared Victor in Sierra Leone’s Election Photo The opposition presidential candidate in Sierra Leone, Julius Maada Bio, seen above casting his vote last month, was declared the winner on Wednesday after a second round of voting. Credit Issouf Sanogo/Agence France-Presse — Getty Images DAKAR, Senegal — A former military commander and rebel leader who later went to graduate school in the United States and Britain was declared the winner of Sierra Leone’s presidential runoff on Wednesday after a campaign season marred by reports of violence and irregularities.
The new president, Julius Maada Bio, was to be immediately sworn in on Wednesday night. The country’s chief justice, Abdulai Charm, said the inauguration needed to be held quickly to avoid a power vacuum and in compliance with the country’s Constitution.
Candidates from 16 parties ran for president, but in the first round of voting last month, no one won the 55 percent required to avoid a second round.
Mr. .. 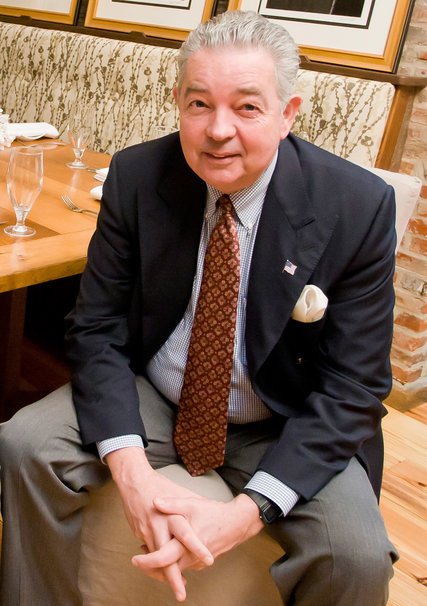 Supported by Media Sinclair’s Boss Responds to Criticism: ‘You Can’t Be Serious!’ Photo David D. Smith, the chairman of Sinclair Broadcast Group, in 2011. This week, he defended a script that news anchors at his company’s stations were told to read. “Do you understand,” he wrote, “that as a practical matter every word that comes out of the mouths of network news people is scripted and approved by someone?” Credit Nicholas Griner/Baltimore Business Journal David D. Smith, the chairman of Sinclair Broadcast Group, says the media is getting his company all wrong.
His remark, in a lengthy email exchange with The New York Times, came in response to renewed scrutiny of Sinclair after a video spread rapidly showing anchors at dozens of its stations across the country reciting the same speech about media bias.
Mr. Smith defended the anchors’ segments, known as “must-runs,” and likened them to the late-night shows that networks air on their local affiliates.
“Not that you would print it, b..

Tinder and Bumble Are Seriously at War

Is all fair in love and apps? Many highly paid lawyers suggest that nothing is ever fair. We’ll explain the drama.