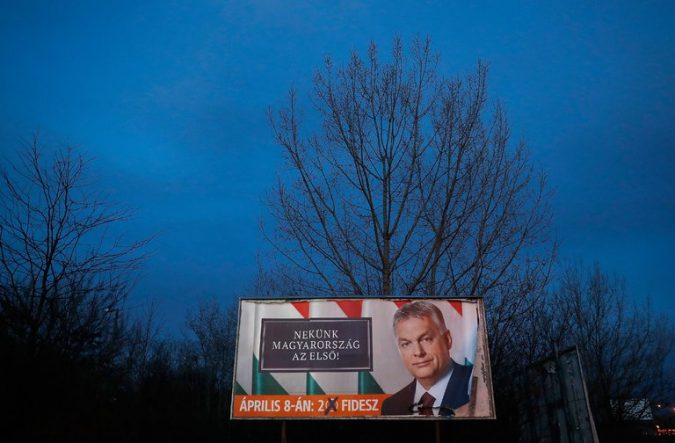 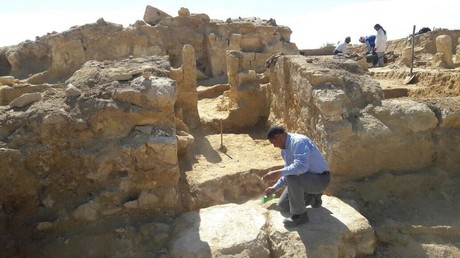 ‘Big Brother’ in India Requires Fingerprint Scans for Food, Phones and Finances
NEW DELHI — Seeking to build an identification system of unprecedented scope, India is scanning the fingerprints, eyes and faces of its 1.3 billion residents and connecting the data to everything from welfare benefits to mobile phones.
Civil libertarians are horrified, viewing the program, called Aadhaar, as Orwell’s Big Brother brought to life. To the government, it’s more like “big brother,” a term of endearment used by many Indians to address a stranger when asking for help.
For other countries, the technology could provide a model for how to track their residents. And for India’s top court, the ID system presents unique legal issues that will define what the constitutional right to privacy means in the digital age.
To Adita Jha, Aadhaar was simply a hassle. The 30-year-old environmental consultant in Delhi waited in line three times to sit in front of a computer that photographed her face, captured her.. 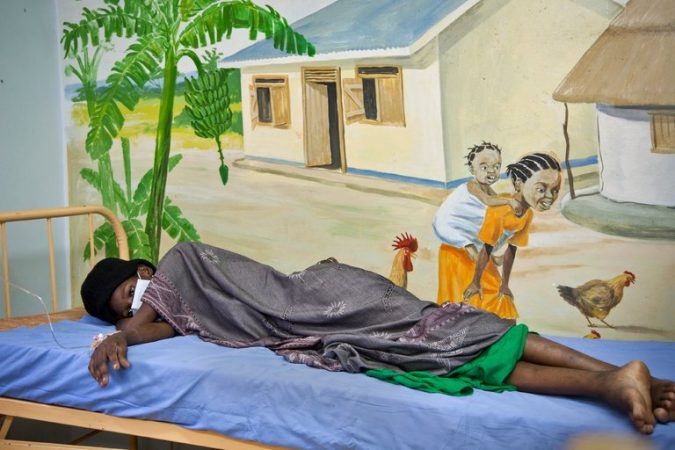 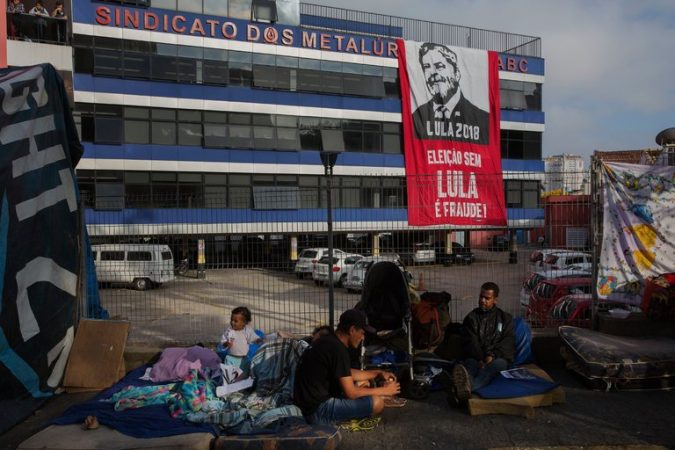 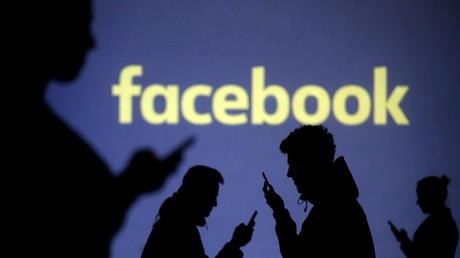 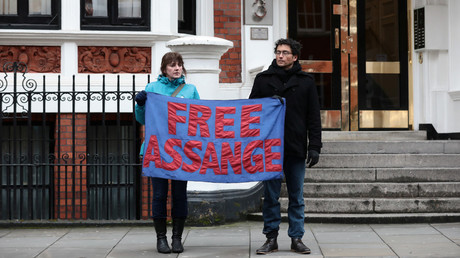