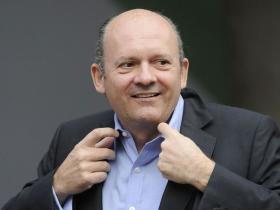 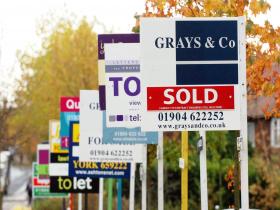 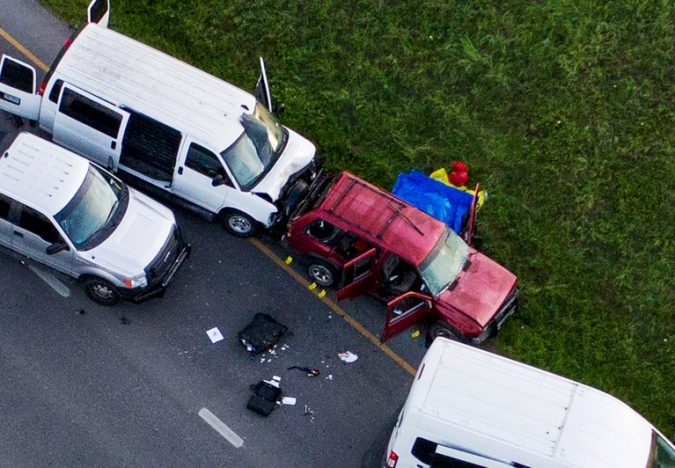 Bulletin Board: ‘He Is Not a Victim’: Our Austin Bomber Coverage Explained

‘He Is Not a Victim’: Our Austin Bomber Coverage Explained Photo Officials investigating near a vehicle where Mark Conditt, the suspect in the deadly Austin bombings, blew himself up as the authorities closed in on him in Round Rock, Tex., on March 21. Credit Jay Janner/Austin American-Statesman, via Associated Press Many news organizations, including our own, came under criticism from some readers last week for coverage of the bombings in and near Austin, Tex. Some said The Times’s initial reporting on the suspect, Mark Conditt, treated him too lightly or did too much to humanize him because he was white and Christian.
We invited readers to share with us their questions or comments on the reporting. We heard from about 2,000 readers. We’re running a selection of their questions with some responses from our journalists below. The questions have been condensed and edited for clarity.
Please see this as the start of a conversation. We welcome you to leave additional remarks in the commen.. 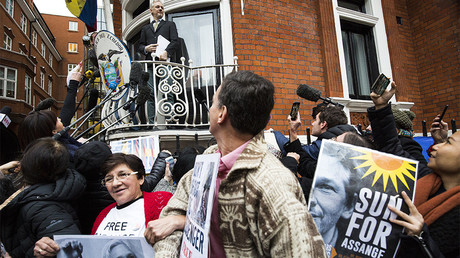 ‘In current hysterical climate, storming of Ecuadorian embassy to get Assange can’t be ruled out’

All bets are off when the US, UK and NATO allies are pushing towards a form of military confrontation with Russia, cutting off diplomatic relations, Patrick Henningsen, executive editor at 21st Century Wire, told RT.
Read Full Article at RT.com 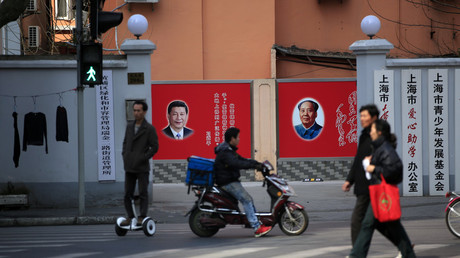 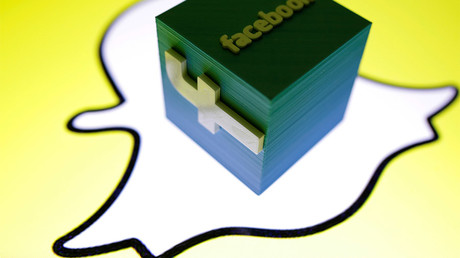 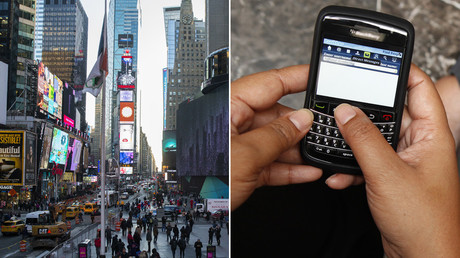 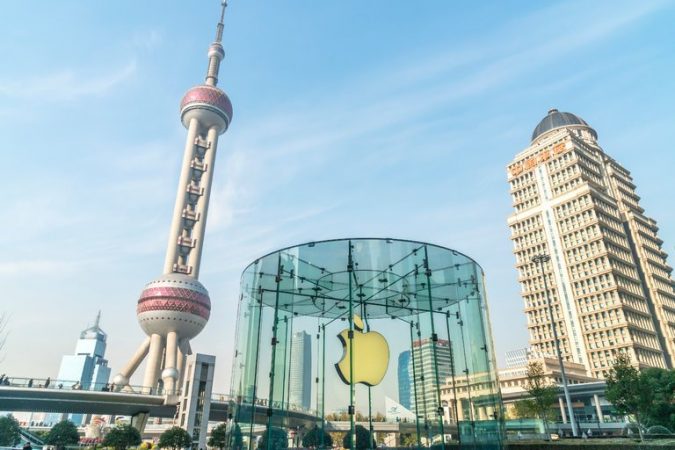