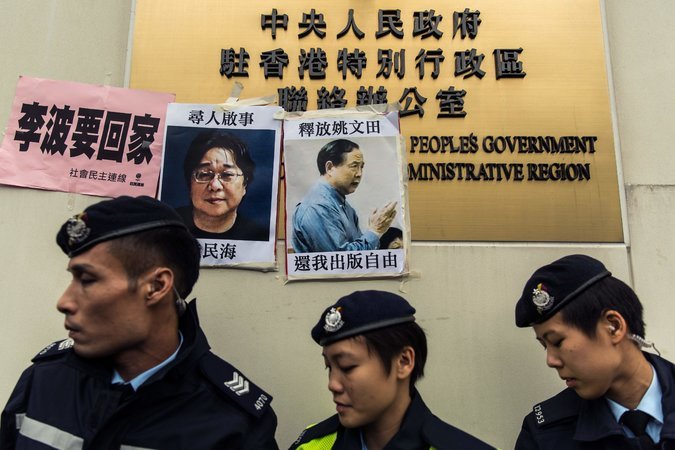 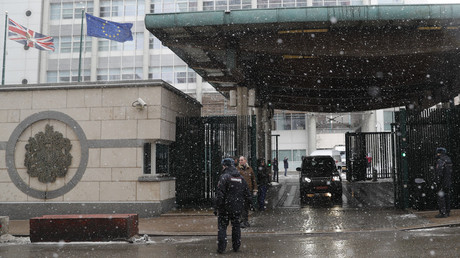 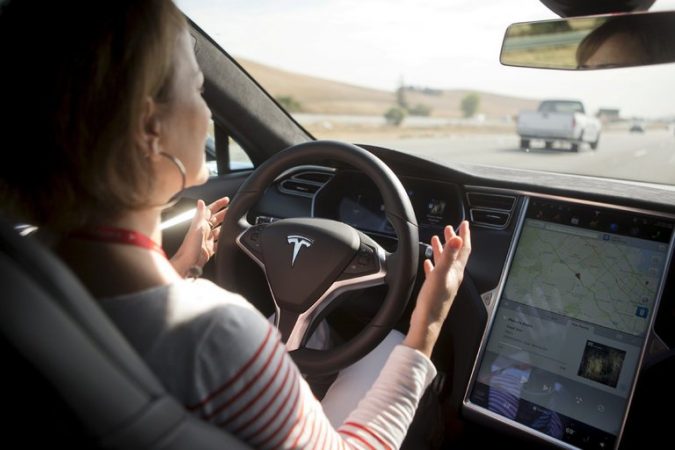 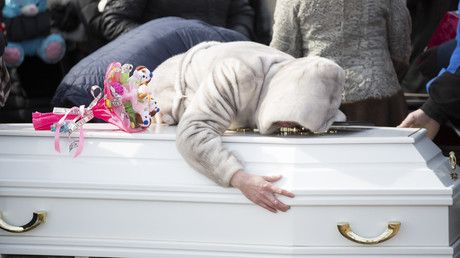 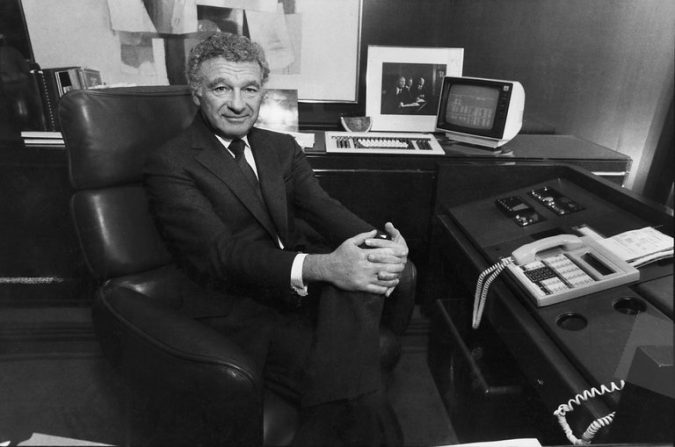 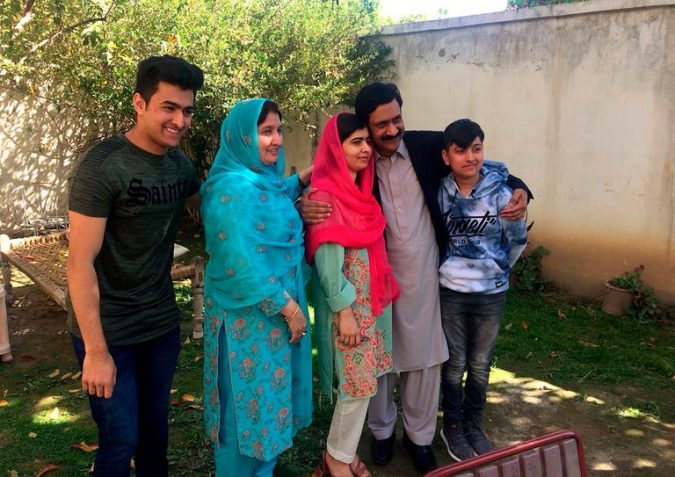 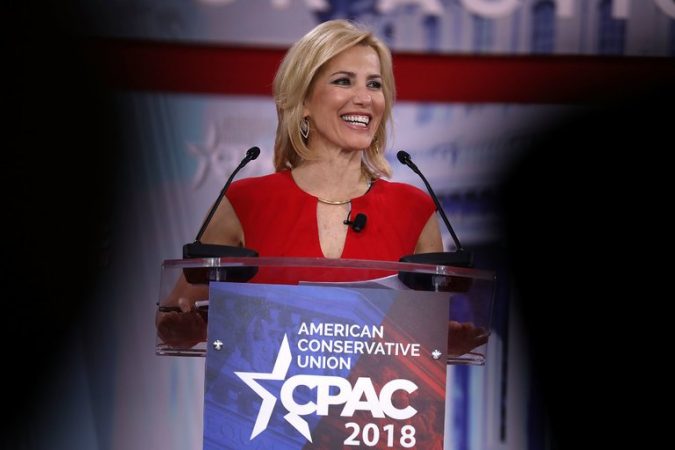 Supported by Media Laura Ingraham Takes a Week Off as Advertisers Drop Her Show Photo The Fox News host Laura Ingraham on Wednesday shared an article about David Hogg, a Parkland, Fla., shooting survivor, being rejected from several colleges and accused him of whining about it. Credit Chip Somodevilla/Getty Images The Fox News host Laura Ingraham announced on Friday that she was taking a week off following the decision of several companies to pull advertising from her show after she ridiculed a student survivor of the Parkland, Fla., school shooting.
“I’ll be off next week for Easter break with my kids. But fear not, we’ve got a great lineup of guest hosts to fill in for me,” Ms. Ingraham said on her show, “The Ingraham Angle.”
In response to an email, Fox News said that Ms. Ingraham’s break was a “preplanned vacation with her kids.”
The dispute began on Wednesday, when Ms. Ingraham shared an article about how the student, David Hogg, 17, had been rejected from several colleges, a.. 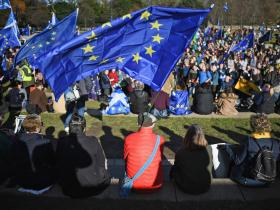 Brexit offers the UK a chance to open new trade corridors, cut service sector based deals, and develop a new global identity. But these ambitions can only take off if we adopt a far bolder approach
Do you remember when we heard “Brexit means Brexit” or when we were offered a “red, white and blue Brexit”? Well with one year to go, I think business is in danger of failing to prepare for something beyond a “damage limitation Brexit”.
Of course we need to mitigate against the risks. Companies need to review workforce strategies, re-engineer supply chains and prepare for regulatory changes. Equally the public sector needs to build and staff giant new systems on both sides of the channel. These are huge challenges.
But unless we take more fundamental action, Brexit will create an economic headwind and UK innovation could spend the next 31 months stalling.
Read more UK businesses are not educating themselves on what Brexit could mean We are already seeing our clients question whether ..