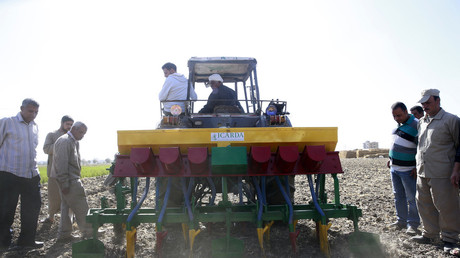 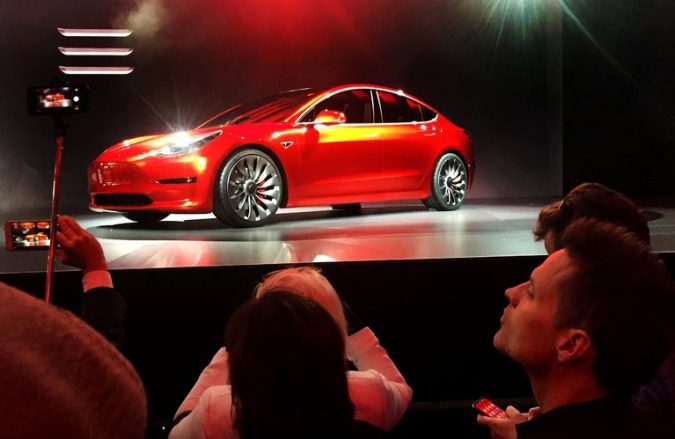 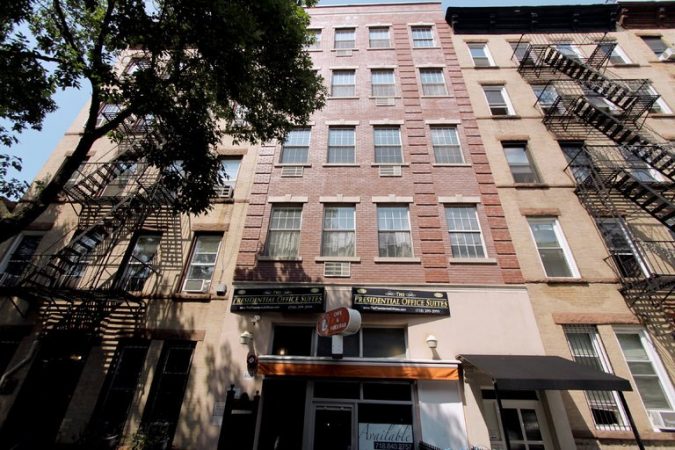 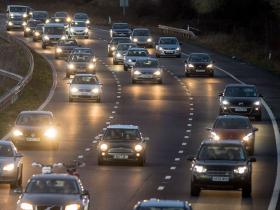 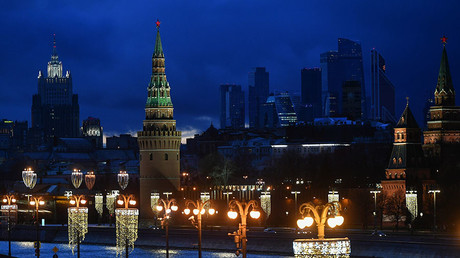 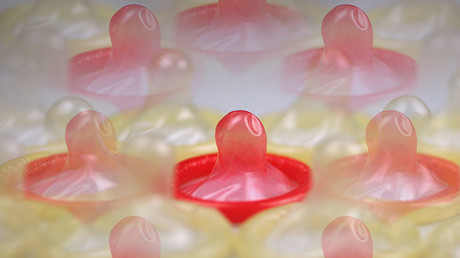 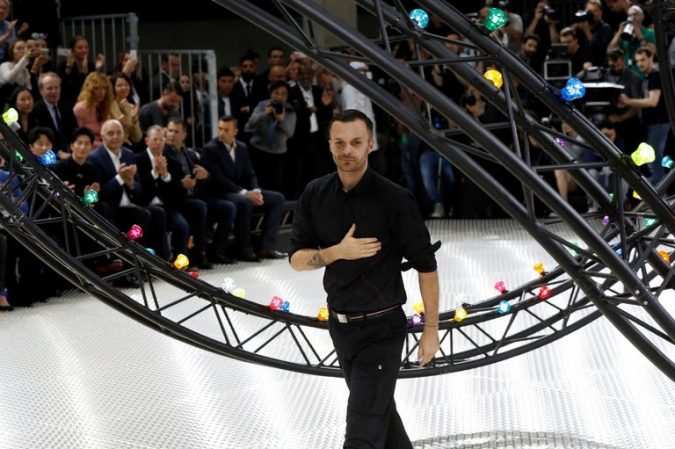 Supported by Fashion & Style Men’s Wear Just Had a Huge Designer Reshuffle: What Does it Mean? Photo Kris Van Assche, shown at the end of the spring 2017 Dior Homme show in Paris, is becoming the artistic director at Berluti. Credit Francois Guillot/Agence France-Presse — Getty Images British cabinet reshuffles have nothing on the men’s wear world. On Tuesday, LVMH Moët Hennessy Louis Vuitton announced that Kris Van Assche would become the new artistic director of Berluti, completing the final move in what may be the biggest reinvention yet of the men’s side of the world’s largest luxury group.
Not that the announcement put it that way, exactly. What Antoine Arnault, chief executive of Berluti, said in a brief statement was simply, “I am delighted to welcome Kris Van Assche to Berluti. I have known him for several years, have always admired his work at Dior Homme and I am looking forward to working with him.”
Look at the bigger picture, however.
Hedi Slimane, who spent seven years.. 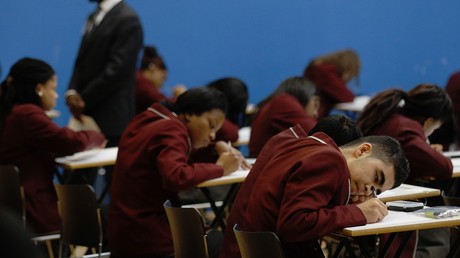 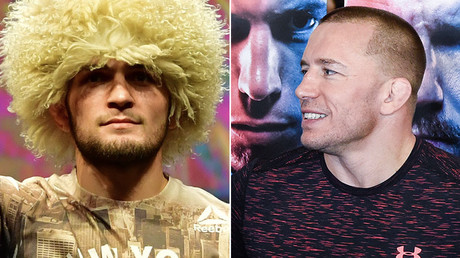