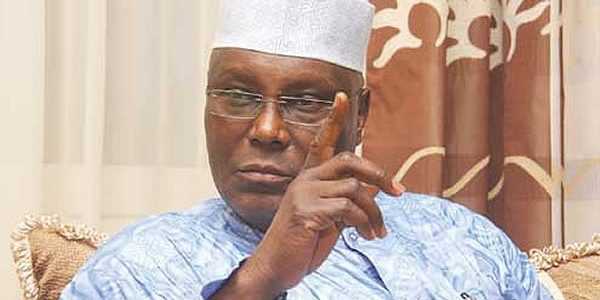 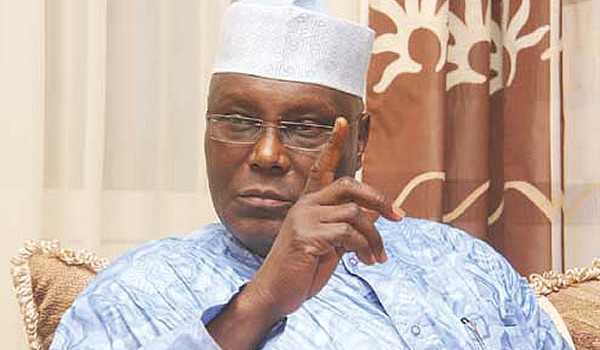 described the healthcare delivery policy of the Federal Government as a shame. He said the policy does not provide adequate protection for the citizenry, particularly at a time of serious disease outbreaks.

According to him, in sanitation, access to good water, infant mortality and maternal mortality rate, Nigeria was among the worst in the world.

He said even in Africa, “we do not rank well in all indexes, which is a shame, to say the least.”

Speaking at the 3rd Progressive Governance Lecture series themed: ‘Dealing With the Challenges of Building a Physically Healthy Nation Through Preventive, Protective and Innovative Medicine’ held at the new Banquet Hall, Government House, Owerri, the former vice president observed that the arrival of Ebola disease has brought to fore the urgent need to inject adequate infrastructure into the nation’s service delivery.

“We are lucky as a country that the Ebola challenge was brought into our country via a progressive state, and one that takes governance seriously and had implored all services to contain the disease,” he said.

However, Atiku lauded the Federal Government for taking queue from his Lagos State Government, “and far exceeding all expectations in the management of the disease, I commend them as well.”

But beyond the Ebola scourge, he observed, Nigeria has the challenge of providing for good health of the people, adding that a good government exists primarily to protect and provide for the welfare of its citizenry, otherwise such a government had no reason to exist.

Incidentally, he said: “We are not providing adequate security for people and we are failing to provide good health care and education for our people, as well and very high unemployment and poverty only make matters worse.”

Also speaking, the Chairman, Progressive Governors Forum and Imo State Governor, Rochas Okorocha, stated that over the years, the health sector had become a source of worry, despite some noteworthy efforts being made to improve the sector in some states.

He said constant improvements must be sought in the policy, strategy and management of healthcare, with the aim of building affordable healthcare for all Nigerians.

The governor said the theme of the lecture was an indication of commitment of all APC states to the provision of best healthcare service on the African continent.

He added that when eventually the party ‘takes over’ in 2015, Nigerians would not travel abroad for healthcare as efficient health facilities would be built in the country.

In her own address, the guest lecturer and Chairperson, Association for Good Clinical Practice in Nigeria, Prof. Ijeoma Joy Okoye of the Department of Medicine, University of Nigeria, Nsukka, stated that with low level of expenditure on health per capita, “we will fall short of meeting Millennium Development Goal 4 on reduced child mortality and improved maternal health.”

She called for restructuring and reforms in Nigeria’s healthcare system to ensure access to quality essential health services.

Also, the National Chairman of APC, Chief John Oyegun, said the ‘inept’ administration of PDP must be terminated in 2015 by the APC.