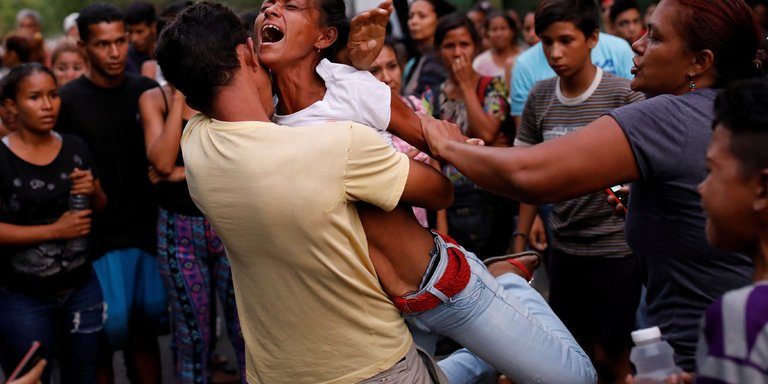 CARACAS, Venezuela — At least 68 people died when a fire erupted during a riot at a jail in the northern city of Valencia, the attorney general said late Wednesday.

The announcement hours came after crowds of anguished family members had gathered outside the facility, some weeping and others facing off with police officers in riot gear. Officials had released little information throughout the day.

Tarek Saab, the attorney general, said four prosecutors had been named to investigate the cause and circumstances. All but two of the victims were men, he said.

The facility, attached to a police station, had a capacity of about 60 detainees, workers at the scene said, although prison crowding has often resulted in Venezuelan detention facilities exceeding their capacities. The Venezuelan Observatory of Prisons, a group that monitors prison conditions, has said there is chronic overcrowding nationwide.

“What we want is justice,” one relative, María José Rondón, said in a video posted to Twitter. “We want to know everything that is happening.”

Gunfire was reported as the rioting began, although the source and the reasons were unclear, and the fire erupted during the unrest.