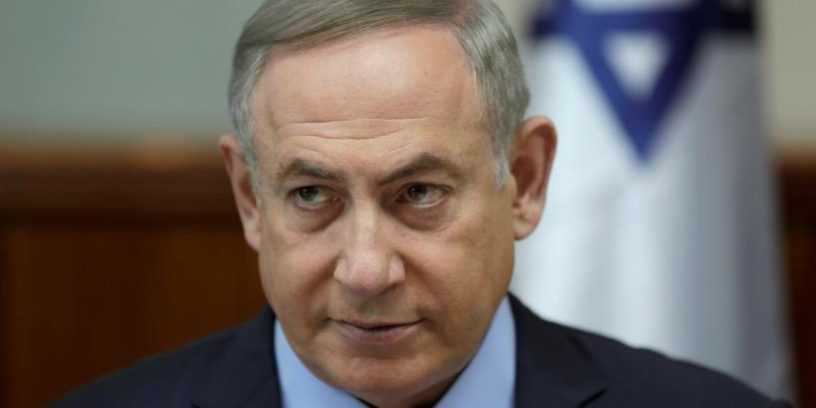 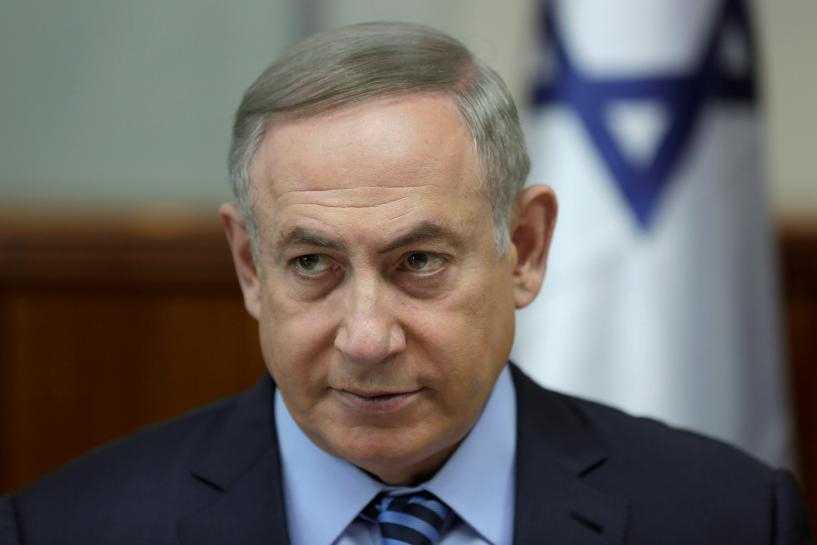 JERUSALEM Police questioned Prime Minister Benjamin Netanyahu for a fourth time on Monday in a corruption investigation that has prompted political rivals to start looking to a “post-Bibi” Israel.

Netanyahu, 67, is a suspect in two cases, one involving the receipt of gifts from businessmen and the other related to conversations he held with an Israeli newspaper publisher about limiting competition in the news sector in exchange for more positive coverage.

No charges have been brought against Netanyahu, who has been in power since 2009. A spokesman for the prime minister, who has denied wrongdoing, did not respond to a request for comment.

Two investigators in a police car arrived at Netanyahu’s residence in Jerusalem, said a Reuters TV cameraman outside the home. A police spokeswoman said a statement would be released after the session.

“We will finish soon, we are in the final stages,” Police chief Roni Elsheich told reporters earlier about the investigation.

Once it is complete, police will decide whether to drop the case or recommend the attorney general bring charges.

As speculation bubbles, politicians from across the spectrum have begun maneuvering, believing early elections will probably have to be called if Netanyahu is indicted.

Such a move would most likely lead to his resignation – in 1993 the Supreme Court set a precedent for ministers to step down if they are charged with corruption.

It is possible someone from his Likud party could replace Netanyahu without a new vote, but most analysts think it unlikely, predicting an election would have to be called for September or November, depending on developments.

The opposition Labor party will hold primaries in July, former defense minister Moshe Yaalon has launched his own party and Avi Dichter, the former head of the Shin Bet intelligence agency and a senior member of Likud, said on Saturday he would consider running for the party leadership.

“I am here to lead and will undoubtedly run for Likud leadership and the premiership,” Dichter was quoted as saying, comments his spokesman said were not a challenge to Netanyahu and referred to future primaries.

To analysts, the rumblings are clear and foreshadow change after 20 years of Netanyahu dominating the landscape.

“Active politicians and those on the benches waiting to enter, all of them have concluded that early elections are coming because of the investigation,” Menachem Klein, a politics professor at Bar-Ilan University, told Reuters.

“They are starting to prepare themselves.”

Opinion polls show Yair Lapid, the head of the centrist Yesh Atid party, as the strongest candidate for prime minister if Netanyahu goes, but there are a host of others nipping at his heels. Other polls show Netanyahu remains the most popular politician despite the investigation.

In recent weeks, Netanyahu has visited Britain, the United States and Australia. Trips are planned to Russia, China and India. Some critics suggest the travel is a way of delaying questioning. Others say it is about appearing statesman-like.

“His junkets to far-flung places and visits with the leaders of world powers are intended to persuade Israelis that he’s the be-all and end-all,” columnist Yossi Verter wrote in Haaretz. “The deeper the investigations, the more he’ll be in the air.”

Netanyahu’s opponents name a number of party rivals bidding to replace him, including Public Security Minister Gilad Erdan, Culture Minister Miri Regev and Transport Minister Yisrael Katz. Naftali Bennett of the far-right Jewish Home is seen as someone who could switch to Likud to try to lead.