Arrest over All Blacks hotel bug 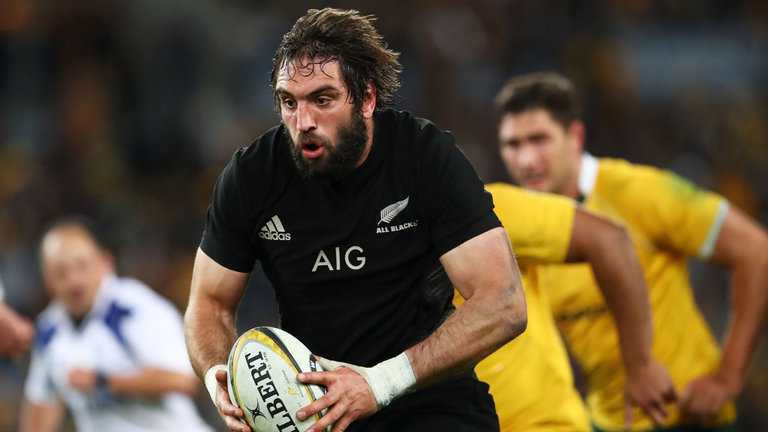 A man has been arrested after the discovery of a listening device at the All Blacks team hotel in Sydney ahead of their clash with Australia last year.

Australian police have arrested and charged a 51-year-old man with public mischief following an investigation.

The world champions notified police after they discovered the device in their team meeting room at their eastern Sydney hotel in the days leading up to the clash on August 20, 2016.

New South Wales Police confirmed in a statement on Tuesday: “A man has been charged after a listening device was located in a room at a hotel in Sydney’s east last year.

“An investigation was established in August 2016 by detectives from Rose Bay Local Area Command to investigate allegations a listening device was located in a room at a hotel in Double Bay.

Police added the man was employed as a security consultant at the time of the alleged offence.

The Australian Rugby Union (ARU) welcomed the arrest but still felt aggrieved the All Blacks had not alerted police until the day of the game despite having found it in a chair cushion earlier in the week.

“On behalf of the ARU, I commend the NSW Police for their ongoing pursuit of this matter and for providing closure with a charge being laid against an individual today,” chief executive Bill Pulver said.

“Clearly the media attention which resulted from it was a distraction that neither team needed on the morning of a very important test match.”