Arewa Consultative Forum has demanded for the sacking Chief Odimegwu 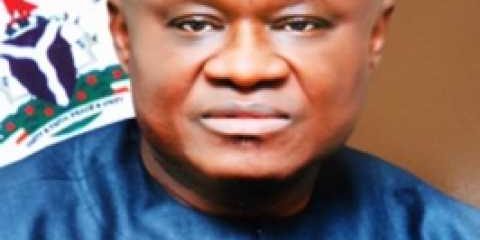 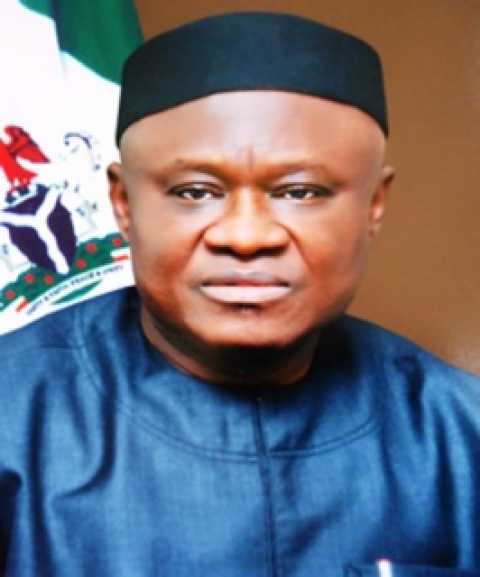 yesterday urged the Federal Government not to allow the Chairman of the National Population Commission (NPC), Chief Festus Odimegwu, to conduct the 2016 national census.

In a communiqué at the end of its National Working Committee (NWC) meeting in Kaduna, the forum said it was unacceptable for anybody to say past census figures were manipulated to favour the North.

Odimegwu was recently quoted as saying that the 2006 census figures were cooked up to favour the North, a statement that has drawn widespread criticisms and a query from the Federal Government.

The ACF communiqué, by its National Publicity Secretary, Anthony Sani, said: “The meeting noted with delight the query the Federal Government has issued Odimegwu for discrediting past census figures, considering the sensitive nature of the exercise not only in Nigeria but across the globe.

“While the ACF is not opposed to an improvement of management practices which could bring about acceptable census needed for planning of socio-economic and political development of the country, but submit that all past census exercises were manipulated in favour of a section of the country to the chagrin of the other sections may be understood but not acceptable.

“That is why the ACF appeals to the Federal Government to reconsider its decision to allow the 2016 census under the watch of Odimegwu, for obvious reasons.”