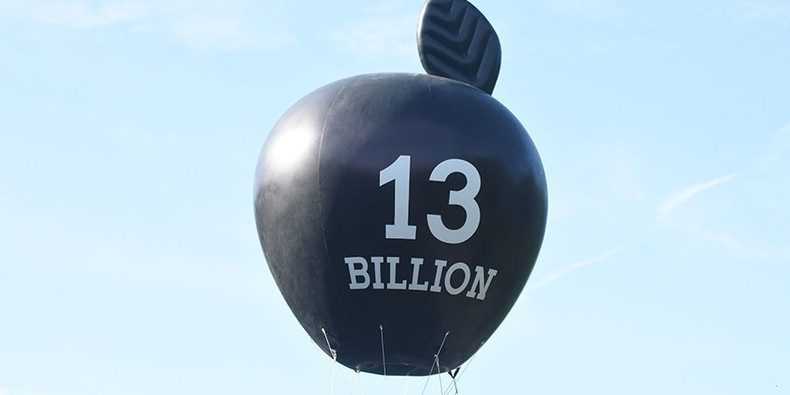 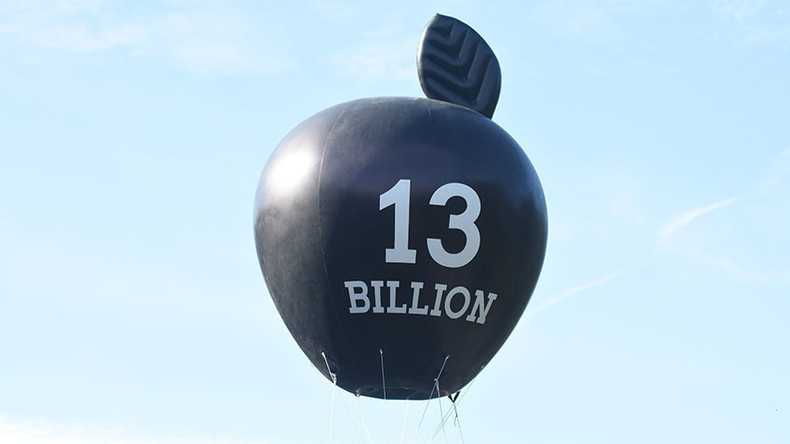 “Well the recovery is not done yet, but we have been working with the Irish authorities, and we can see that they are moving forward to do the recovery of the unpaid taxes,” said Vestager as quoted by CNBC.

Vestager explained some of the issues Ireland and the EU had faced when trying to recoup the taxes.

“It’s a tricky thing to do because it’s a large sum, so of course you have to figure out how to do that. It’s not as an escrow account in some of the other cases where it might be €25 or 30 million … and therefore I do respect that it’s a complicated matter and it may take a little more time,” she said.

The European Commission ruled last year that Ireland must recover €13 billion in “illegal tax benefits” from the iPhone maker.

The investigation headed by Vestager found that Apple was paying as little as 0.005 percent tax to the Irish treasury in 2014. The company had to pay the sum by January 3, a deadline which was missed.

“We are continuing to make progress of the recovery from Apple with the full cooperation of the company and the EU Commission,” a spokesperson for Ireland’s Ministry of Finance said as cited by CNBC.

The Commission is reportedly satisfied with the progress the Irish finance officials are making. “We have committed to complying with the decision, and we fully intend doing that,” the ministry said.

Both Apple and Ireland voiced plans to challenge the EC decision in court. However, the procedure could take years due to the legal hurdles, according to Ireland’s Finance Minister Michael Noonan.

“The appeal is in now, and it’ll go to an ordinary European court first and then whoever loses will probably appeal it to the European Court of Justice. So you’re looking at a four-year time frame, five-year time frame. A slow bicycle race between the Apple case and Brexit seems to be emerging now. Let’s see which will reach the destination first,” he said as quoted by CNBC.