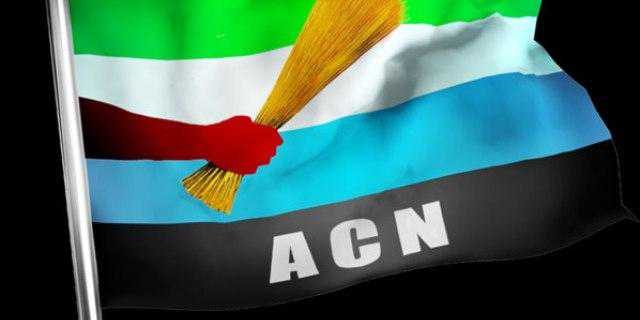 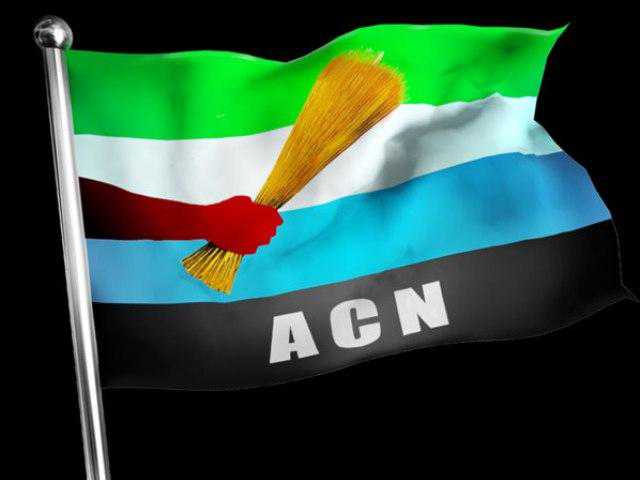 ENUGU-A chieftain of Action Congress of Nigeria ACN and yet to be registered All Progressive Congress APC, in Enugu state, Dr. Ben Nwoye, Sunday, faulted the blanket endorsement of President Goodluck Jonathan for the second tern describing the act as shameful and unfortunate.

Some Igbo politicians from South East states led by former Minister of Health, Chief Silas Ilo, had at the weekend met in Enugu under the aegis of “Rebuild Nigeria Initiative project 1″, and resolved to throw their full weight behind president Jonathan’s second term in office.

Ilo, who is the group’s caucus chairman in South East zone, explained that they resolved to back Jonathan based on his numerous achievements as contained in his mid-term report released recently.