APC chieftain Joe Igbokwe tells Igbo kinsmen, you will suffer for your ‘shameless and selfish politics’ 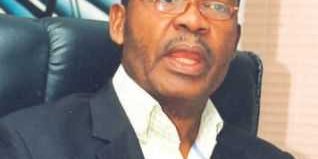 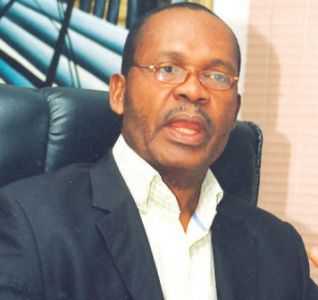 The anger of All Progressives Congress (APC) chieftain, Engr. Joe Igbokwe, over the fate that befell his party’s candidate, Senator Chris Ngige, in last weekend’s governorship election in his home state, Anambra, boiled over this afternoon. He descended heavily on Ndi Igbo, predicting that they would pay a heavy price for their alleged ‘shameless and selfish politics’.

Ngige scored 92,300 votes in the results so far released by the Independent National Electoral Commission (INEC), placing him in the third position behind Chief Willie Obiano (174,710 votes) of the All Progressives Grand Alliance (APGA) and Comrade Tony Nwoye (94,956 votes) of the Peoples Democratic Party (PDP).

Writing around 1pm in reply to one Ikewelugo, Igbokwe said on his Facebook wall: “For playing ethnic politics and hatred we wait to see how this will help Ndigbo. Igbo want to rule Nigeria but shameless and selfish politics will not allow them to build alliances and networks with others who will vote for Igbo candidate. We have been building alliances with Yoruba since 1985 to rescue Nigeria

but people like you soaked in primordial sentiments and ethnic preoccupation will not let it work. APGA controls one state out of 36 states and yet you want to produce the president of Nigeria. You have NOT asked yourself why Yoruba abandoned ACN for APC, why the North left CPC and ANPP for APC. The world is leaving Igbo behind because of people like you and their lazy politics. It will take a book to educate you but you can start by going to look for my books for you to know more. You people hurt Igbo with your useless politics of blaming others for the problems you created for yourselves. If a writer is silent he is lying.”

Igbokwe, who has been actively involved in Ngige’s campaign, repeated his claim that the election was rigged. “Wait until the world know how you won 16 LGAs. The shame has become so much that the man who claimed he won 16 LGAs cannot muster the courage to even celebrate his stolen victory. Ikewelugo wait until INEC daze you facts and figures of how its Officials compromised and sold to APGA,” he wrote.