Anti-Graft War: Buhari Must Prosecute those behind Halliburton Scandal – Nnamani. 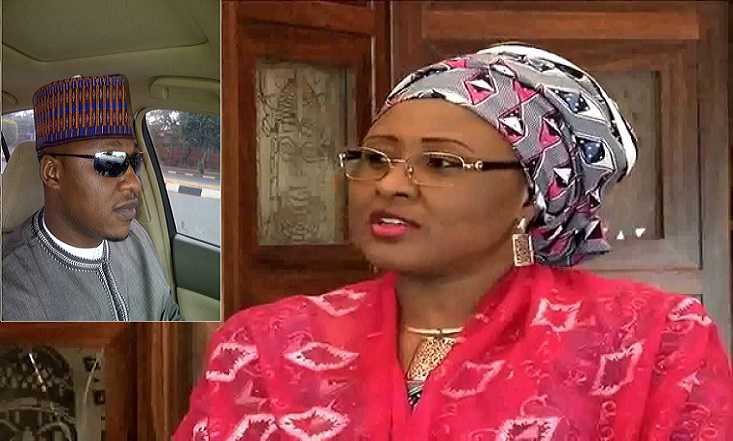 He insisted that all those indicted in the $182 million Halliburton bribery scandal in Nigeria must be prosecuted like their accomplices in Britain and USA.

They spoke at the public presentation of a book, “Nigeria: The way through corruption to the well-being of a people”, authored by Dr Abdullahi Shehu, an Associate Professor of Criminology at the National Open University of Nigeria, NOUN, in Abuja.

Nnamani said every act of corruption must be punished in order to rid the country of the menace.

He argued that limiting prosecution to those who served under President Jonathan would be inappropriate given the enormity of the damage corruption has done to the country.