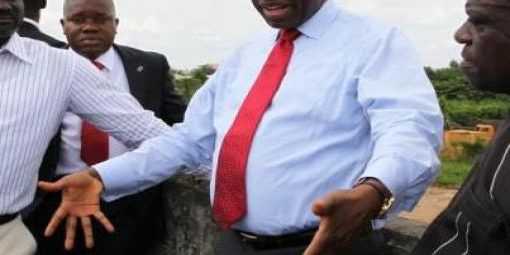 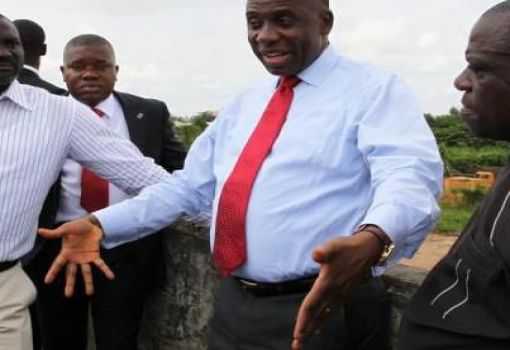 With lightening speed, Governor Chibuike Amaechi of Rivers State has depleted the state’s savings by a whopping N54 billion, thus raising questions as to whether he intends to empty the the treasury before he hands over to a new governor upon completing his second four-year term next year.

Yesterday, the Rivers State House of Assembly announced the approval of Amaechi’s request to access N19 billion from the state’s reserved funds.

Twenty-three lawmakers including the speaker, who were present at the 93rd legislative day, unanimously granted the governor’s request.

Amaechi, in the request letter, which was read on the floor of the House, stated that the funds would be used to complete ongoing capital projects in the state.

Leader of the House, Chidi Lloyd, while speaking on behalf of his colleagues, said the request did not need to be debated, because the state government needed the funds to complete ongoing projects and pay bills.

A similar scenario played itself out last February 13, when the state House of Assembly passed the Rivers State Reserve Fund Amendment Bill No. 1, 2014 during their sitting at the Old Auditorium of the Government House to enable Amaechi access N30 billion out of the N53 billion it had so far saved for the state. The original law provided for the money to be accesed only an emergency.

On that occasion, it was also Chidi Lloyd who led the argument, saying it had become to access the funds due to the daunting challenges affecting the Amaechi administration.

Supporting Hon. Lloyd at yesterday’s plenary, Chairman, House Committee on Finance, Josiah Olu, said that the N19 billion approved for Amaechi would be accessed from the over N50 billion saved by the government.

Hon. Olu said that the state government had accessed the reserved funds twice (N30 billion and N5 billion respectively) in the past, stressing: “This is money saved by this administration. The sixth Assembly passed a bill that we should be saving N1 billion monthly. We are not borrowing; I repeat, the Rivers State House of Assembly did not approve for the governor to access funds from any bank. We are accessing our own funds.”