Another 29 Feared Killed in Plateau 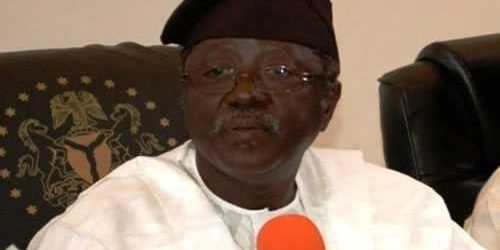 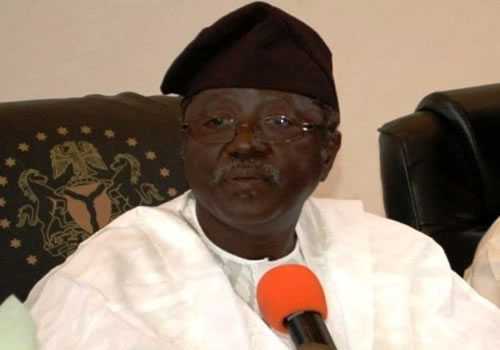 Another 29 persons have been feared killed in a fresh attack at Rakong village, a border between Barkin Ladi and Bokkos local government areas of Plateau State

Although the state Commissioner of Police, Mr. Chris Olakpe, confirmed the attack he was silent on casualty figures. According to him, “There was an attack yesterday in the area, but the quick intervention of the Nigeria Police, STF, SSS and Civil Defence brought the situation under control.”

He said there was a joint committee comprising of the traditional rulers and the police for intelligent gathering with a view of stem the violence.

The Spokesman of the Special Task Force (STF) Captain Salisu Mustapha, when contacted said “I am yet to be properly briefed on the incident. I am going there right now with the commander of STF, and when I come back I would be in a better position to comment on the attack.”