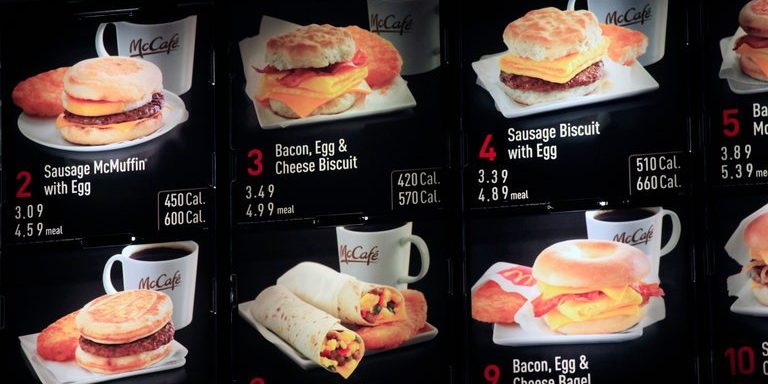 American adults continue to put on the pounds. New data shows that nearly 40 percent of them were obese in 2015 and 2016, a sharp increase from a decade earlier, federal health officials reported Friday.

The prevalence of severe obesity in American adults is also rising, heightening their risks of developing heart disease, diabetes and various cancers. According to the latest data, published Friday in JAMA, 7.7 percent of American adults were severely obese in the same period.

The data — gathered in a large-scale federal survey that is considered the gold standard for health data — measured trends in obesity from 2015 and 2016 back to 2007 and 2008, when 5.7 percent of American adults were severely obese and 33.7 percent were obese. The survey counted people with a body mass index of 30 or more as obese, and those with a B.M.I. of 40 or more as severely obese.

Public health experts said that they were alarmed by the continuing rise in obesity among adults and by the fact that efforts to educate people about the health risks of a poor diet do not seem to be working.

“Most people know that being overweight or obese is unhealthy, and if you eat too much that contributes to being overweight,” said Dr. James Krieger, clinical professor of medicine at the University of Washington and executive director of Healthy Food America, an advocacy group. “But just telling people there’s a problem doesn’t solve it.”

The latest data from the National Health and Nutrition Examination Survey comes at a time when the food industry is pushing back against stronger public health measures aimed at combating obesity.

In recent NAFTA negotiations, the Trump administration has proposed rules favored by major food companies that would limit the ability of the United States, Mexico and Canada to require prominent labels on packaged foods warning about the health risks of foods high in sugar and fat.

While the latest survey data doesn’t explain why Americans continue to get heavier, nutritionists and other experts cite lifestyle, genetics, and, most importantly, a poor diet as factors. Fast food sales in the United States rose 22.7 percent from 2012 to 2017, according to Euromonitor, while packaged food sales rose 8.8 percent.

The latest survey data found that American youth are faring somewhat better than adults. Among Americans ages 2 to 19, 18.5 percent were obese in the 2015 and 2016, while 5.6 percent were severely obese. (A severely obese youth is defined as being at or above 120 percent of the 95th percentile of body-mass-index for age and gender.)

The study found that the percentage of youths who are obese and severely obese rose slightly from the 2007-2008 time frame, but not enough to be statistically significant.

Dr. Craig Hales, co-author of the survey research, said the small increase in childhood obesity “could be due to sampling error,” and that the upshot was “no increasing or decreasing trends over the last 10 years.”

“Something different is happening with adults and youth,” he said, adding that he wasn’t able to explain the reasons.

“We haven’t turned the tide. If anything, rates are continuing to climb upwards.” said Dr. David Ludwig, a nutrition professor at the Harvard T.H. Chan School of Public Health. The 18.5 percent youth obesity rate in 2015-2016 marked an uptick following earlier years dating back to 2007 and 2008 when it had held steady at about 17 percent.

Dr. William Dietz, director of the Stop Obesity Alliance at George Washington University, said that it is premature to reach any conclusions about the trend in childhood obesity.

“I’m worried about it for sure, but we need two more years of data,” he said. Still, he called the overall report “dismal,” given that the high rates of obesity mean high rates of disease and premature death.

A version of this article appears in print on March 26, 2018, on Page A13 of the New York edition with the headline: Americans Still Packing On the Pounds. Order Reprints| Today's Paper|Subscribe