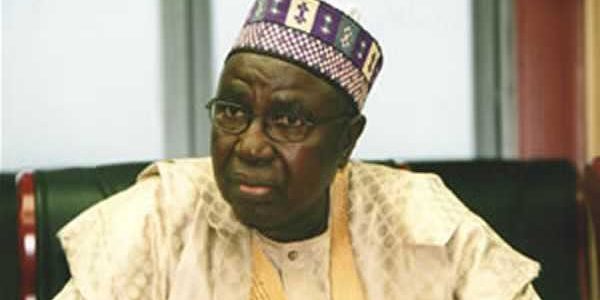 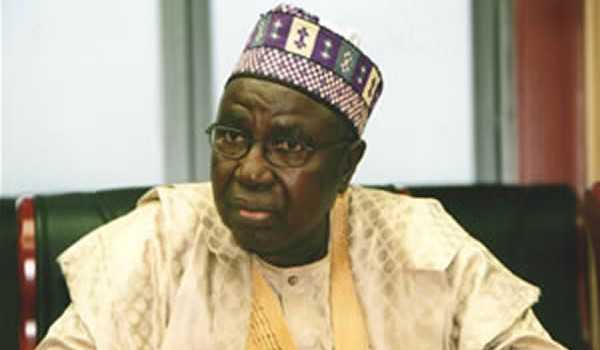 The Minister of Foreign Affairs, Ambassador Bashir Wali has described as embarrassing, the size of Nigeria’s delegation to the United Nation General Assembly every year.

He regretted that not even China with a population of over one billion people can compare with the number of delegates that Nigeria sends to the annual general assembly each year.

According to the minister, 80 per cent of members of the nation’s delegation to the annual event do not add any value to the team’s work at the assembly.

The minister made this disclosure yesterday in Abuja while addressing heads of government ministries, departments and agencies at the inter-ministerial meeting of the 69th regular session of the United Nation General Assembly, UNGA, to adopt the country’s working documents to guide Nigeria’s participation at this year’s United Nation General Assembly, which comes up next week, September 16, in New York.

The theme of this year’s gathering is: “Delivering on implementing a transformative post 2015 Development Agenda.”

Wali, who expressed shock that 576 delegates from Nigeria attended last year’s General Assembly pointed out that when compared to countries like Germany, South Africa and Egypt, which had about a third of Nigeria’s population, “certainly, something has to be done to put a stop to this embarrassment.”

He said he is awaiting the approval of President Goodluck Jonathan to place ceiling on the number of delegates that will be in New York this year.

“The size of Nigeria’s delegation to the United Nation General Assembly last year was 567, that is something that is certainly way way out; certainly it is unacceptable. On that basis I asked that they send me the list of three countries, Germany, South Africa and Egypt to compare with what we in Nigeria have. None of them is up to one third of our own delegation,” the minister said.

“So, you can see that there is certainly need to really take a second look and see that those of our delegates that go the UN General Assembly do have value. It is not a question of having a jamboree, but indeed, it is more like a jamboree.”

“I happen to have observed for four years as Nigeria’s ambassador to the UN, the delegation of Nigeria to the UN General Assembly. So, I know and if we are going to be honest to ourselves, I know that 80 per cent of the delegates that go from Nigeria do not add value to our team to the UN.”

He however assured that his ministry is currently working to ensure that at least, the country has value for money, stressing that there ought to be some measure of accountability and responsibility on the part of our delegates.

“So, I am appealing to the MDAs to please ensure that we abide by the directives which I am waiting to send to Mr. President in terms of the sealing of our delegation. Certainly we cannot afford to have 567-man delegation.

“So, it is certainly something we will have to take a second look at again and see how we can look credible when it comes to issues like this,” the minister said.

It is generally acknowledged that public servants seize the opportunity of travelling abroad on socalled official assignments including countless workshops, seminars and conferences to collect generous travel allowances known as estacode.

Many do not even bother to show up at such conference and instead indulge in shopping trips, visit relatives and attend to other private businesses.