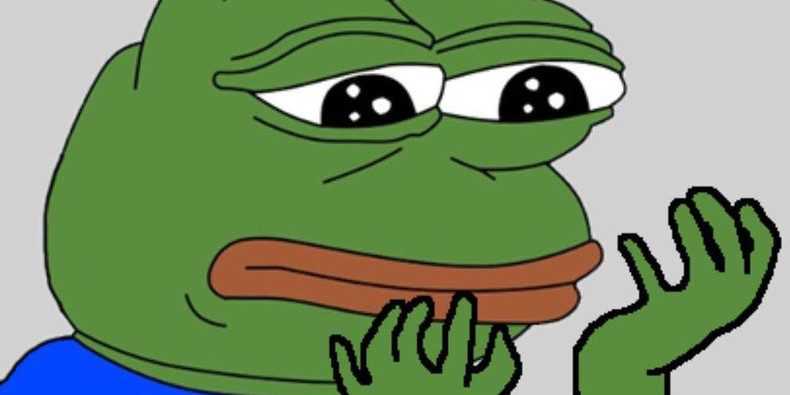 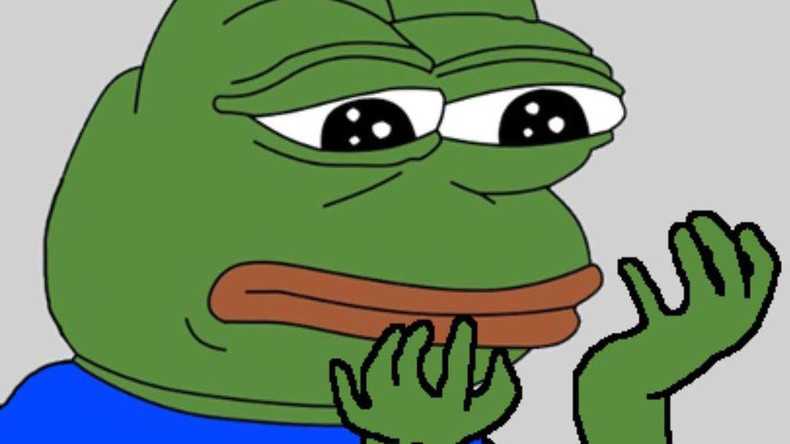 Pepe began life as the star of an internet comic strip created by cartoonist Matt Furie and was popular in the early days of social media on platforms such as Reddit and MySpace.

In recent years, however, the once innocent frog was co-opted by the white supremacist, alt-right movement. The meme became ever present on social media as supporters of then US presidential candidate Donald Trump used it to attack his opponents. Trump himself tweeted a Trumpian version of the meme in October 2015.

The Anti-Defamation League, a non-profit organization set up to fight anti-Semitism, declared the cartoon frog a “general hate symbol” in September last year.

Apple has now joined in, classing the cartoon character as “objectionable content” and has rejected a game called ‘Pepe Scream,’ according to Motherboard.

Not easy being meme? ‘Pepe the Frog’ classed as hate symbol after white supremacist link https://t.co/TFXj2GF2Lspic.twitter.com/YzBDgXKzkh

The aim of the game is to maneuver a character between gaps and around obstacles by yelling into the phone’s microphone.

The format of the game isn’t the issue, however. The game’s developer, Spirit Realm Games, appealed the decision prompting Apple to identify Pepe as the problem.

“Your app contains images and references of Pepe the Frog, which are considered objectionable content,” an Apple App Review Board employee said in a rejection notice to the game’s developer. “It would be appropriate to remove the references and revise the images in your app.”

Apple said ‘Pepe Scream’ was rejected for section 1.1 of the App Store Review Guidelines, which states that apps cannot “include content that is offensive, insensitive, upsetting, intended to disgust, or in exceptionally poor taste.”

Apple appears to have a blanket ban on the meme as there are no Pepe related apps in the store and the cartoon also doesn’t appear in iMessage sticker packs themed around memes.

Spirit Realm have said they will modify the game to remove all traces of the notorious frog in the hope that it will allowed back into the App store. The game is still available in the Google Play Android store who are more lax about the kind of content developers can include.