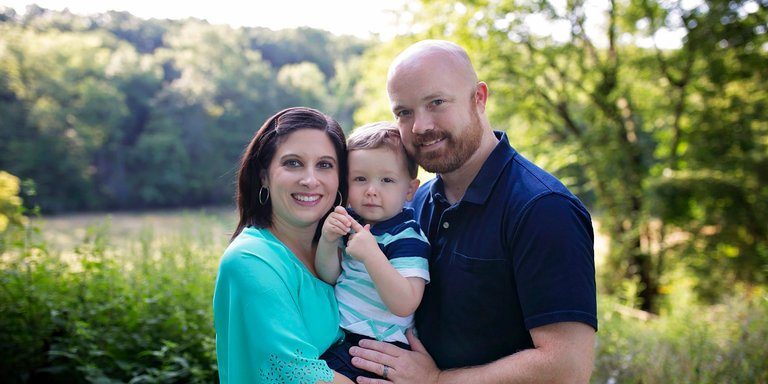 The “catastrophic” failure of a storage tank this month at an Ohio fertility clinic caused the apparent loss of more than 4,000 frozen embryos and eggs, the clinic said this week.

About 950 patients were affected by the failure, in which the tank’s temperature rose and an alarm did not go off, the University Hospitals Cleveland Medical Center, which oversees the clinic, said in a letter that was sent to patients on Monday and posted on its website.

“We are heartbroken to tell you that it’s unlikely any are viable,” the letter said.

The letter was an update to an announcement on March 8 that the tissue storage bank where eggs and embryos are stored in liquid nitrogen had experienced an unexpected temperature fluctuation the previous weekend. At the time, the hospital said it did not know whether the eggs and embryos were still viable.

In its letter this week, the organization said that the 4,000 specimens affected were at least twice as many as it had originally estimated.

While the investigation to determine the cause is continuing, the hospital said, employees had recently encountered “difficulty” with the automatic refill function of the tank and had been manually pouring in containers of liquid nitrogen.

The letter said the liquid nitrogen levels had appeared to be appropriate on March 2-3, “but we now suspect that may not have been the case. We do not yet know if this fill process may explain the rise in temperature over the weekend.”

A remote alarm system was turned off at the time, the hospital said. “We don’t know when the remote alarm was turned off, but it remained off through that weekend, so an alert wasn’t sent to our employee as the tank temperature began to rise on Saturday night, when the lab isn’t staffed,” the letter said.

It added: “These failures should not have happened, we take responsibility for them — and we are so sorry that our failures caused such a devastating loss for you.”

The medical center said that it was bringing in outside experts to address the problem and that it had started to reach out to patients to inform them and arrange meetings and calls with physicians.

The failure at the clinic has disrupted couples’ plans to have children.

Elliott Ash, 36, said in an interview on Wednesday that he froze his sperm in 2003, just before he underwent chemotherapy for Ewing’s sarcoma, a form of cancer. After he met Amber in 2010 and they subsequently married, the couple underwent in vitro fertilization and had a child, Ethan, who was born in 2015. Two embryos were stored at the University Hospitals clinic, Ms. Ash said.

Ms. Ash, 37, said that she learned there was a problem at the clinic while on the phone with her mother on March 8, and then received a letter from the clinic the next day stating that the freezer had malfunctioned and that their embryos “may have been affected.”

She said she called a hotline and was told by physicians that their embryos “were not viable.”

The couple are now unsure about their family plans.

“Our goal was always to give our son a biological sibling,” Ms. Ash said. “That was always in the back of our minds.”

“It has been a rough few weeks,” she added.

A lawyer for the couple, Robert F. DiCello, said in an interview on Wednesday that the family had filed a class-action lawsuit in state court in Cuyahoga County, seeking compensatory damages.

The problem at the fertility clinic coincided with a similar lapse at Pacific Fertility Center in San Francisco, where a liquid nitrogen tank failed on March 4. The clinic began notifying 400 patients who had several thousand eggs and embryos stored there, NBC News reported.

Doctors with years of experience in the fertility industry say that the recent lapses at fertility clinics appear to be unusual, The New York Times reported last week in a guide on what to look for when considering freezing eggs or embryos and the recent malfunctions.