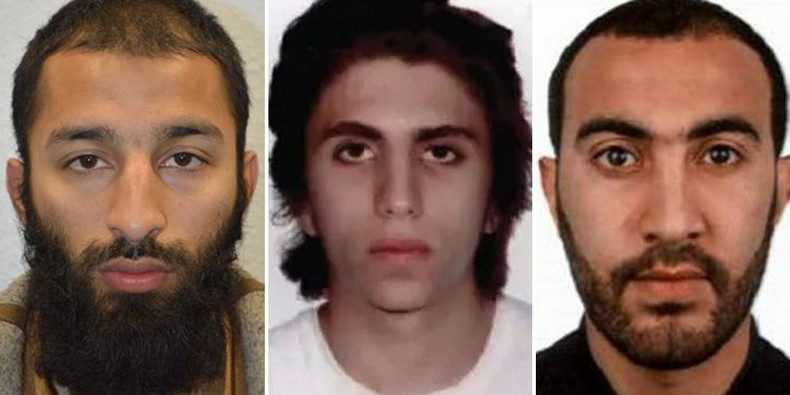 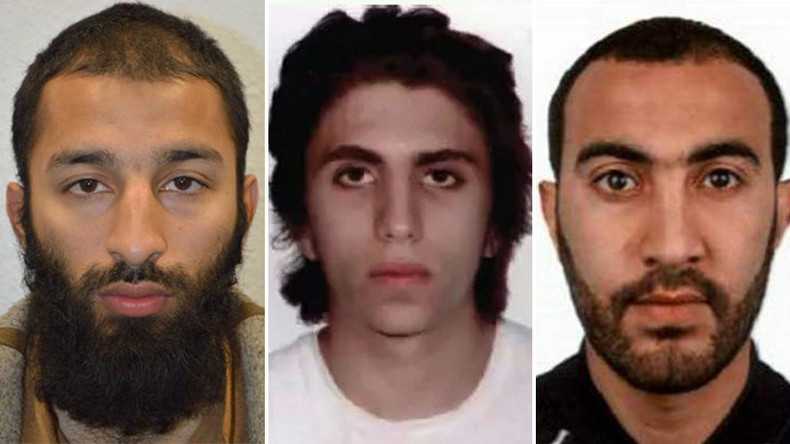 Zaghba was arrested last year trying to reach Syria, yet was still able to get into the UK. Reports in the Italian media said he was stopped in Bologna. His mother is Italian and still lives there.

Pakistan-born Khuram Butt, 27, and Rachid Radouane, 30, believed to be of Libyan and Moroccan descent, who both lived in Barking, were the other two attackers.

All three men were shot dead by police within eight minutes of receiving an emergency call on Saturday night.

The terrorists killed seven and injured 48 when they used a rented van to mow down pedestrians on London Bridge. Wearing fake suicide vests, they then went on a knife rampage in Borough Market, stabbing victims with 12-inch blades.

Zaghba was not a police or MI5 person of interest, nor was Radouane.
Butt had been investigated by the Metropolitan Police in 2015 but was deemed “low priority” because there was no intelligence that he was planning an attack.

Why was this man allowed into the country at all? What is going on? https://t.co/nys23VtNGj

NHS England says 36 people remain in hospital, with 18 in a critical condition.

All 12 people arrested on Sunday after the attack have now been released without charge, the Metropolitan Police said.
A 27-year-old man has been arrested on Tuesday in connection with the incident.