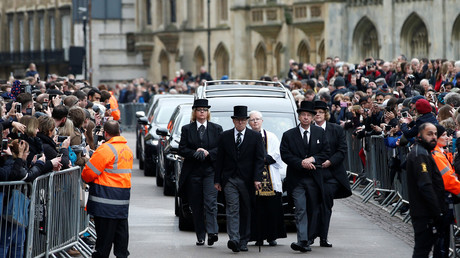 ‘A gift from Stephen’: Professor Hawking’s last act of kindness from beyond the grave

Stephen Hawking carried out one final act of kindness from beyond the grave, as his funeral went ahead. The legendary professor arranged for 50 homeless people to be given a three-course Easter meal in Cambridge.
Read Full Article at RT.com 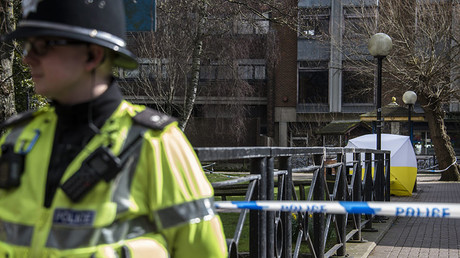 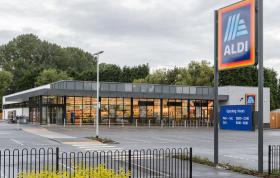 Supermarket purchased hundreds of thousands of bottles of the Italian sparkling wine but it was not enough to satisfy huge demand
Lidl has landed itself in trouble with the advertising watchdog after the supermarket chain could not satisfy UK shoppers’ unquenchable thirst for discounted prosecco.
The Advertising Standards Authority (ASA) ruled that Lidl breached rules during its August bank holiday promotion because it did not make adequate efforts to inform customers that boxes of the Italian sparkling wine had run out in many locations.
Seven people complained to the ASA over the promotion which offered six bottles of prosecco for £20, down from the usual £31.50.
Read more Aldi and Lidl continue to take chunks out of big four's market share Some said that they thought Lidl had not properly estimated the demand for the deal and that it was therefore misleading.
The ASA rejected that argument because Lidl had stocked up with hundreds of thousands of extra bottles of fizz .. 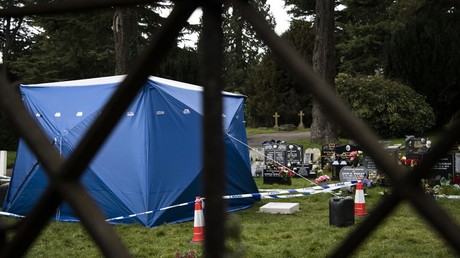 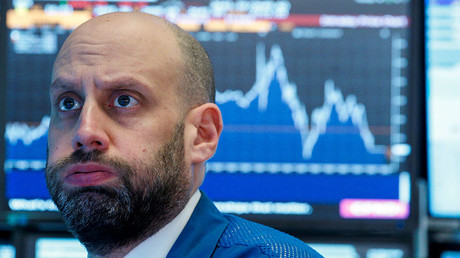 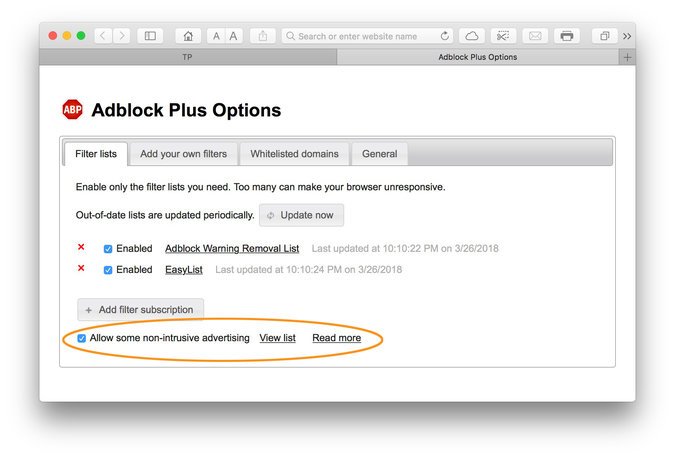 Setting Options for Ad Blockers Q. I installed ad-blocking software on my computer, but I still see advertisements on some pages, even though the site did not ask me to turn off the blocker. Why is this?
A. Even when you have the software enabled, browser utilities like AdBlock or AdBlock Plus may still display less-intrusive advertisements from companies that have been approved by the independent Acceptable Ads Committee. The Acceptable Ads initiative was started by AdBlock Plus, which makes money by allowing the ads through its filters.
The initiative attempts to balance the needs of web surfers who do not want to be pelted with aggressive online ads and the needs of websites that rely on advertising revenue to support their content. (Google recently began to filter intrusive ads in its Chrome browser in a similar manner.)
“Acceptable” ads include those that lack animation and do not jam themselves into the middle of the reader’s experience on the site. Even if the ad-blocker progra.. 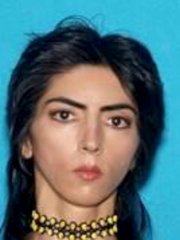 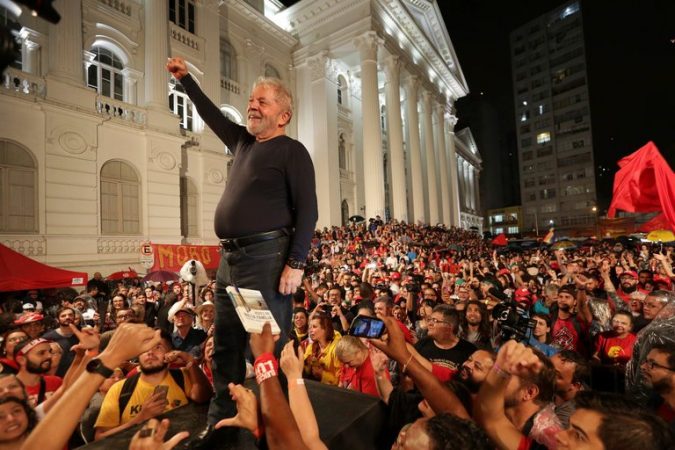