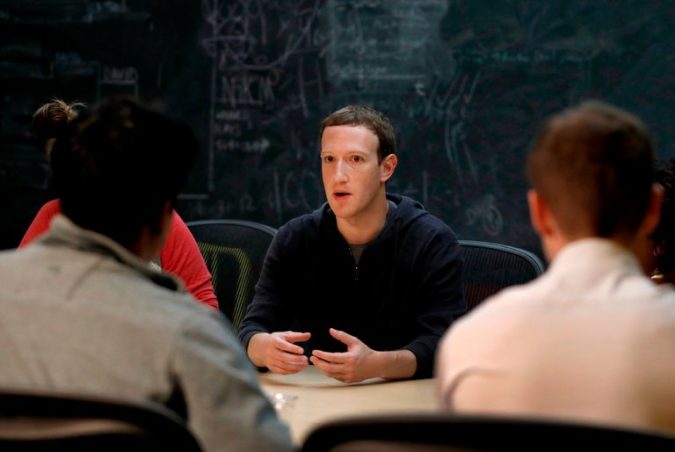 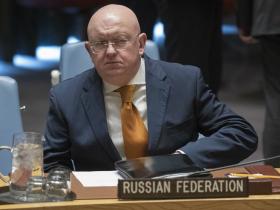 Many financial institutions offer fraud alerts by text, but if you’re not sure the message is real, call the company directly or check your account online. 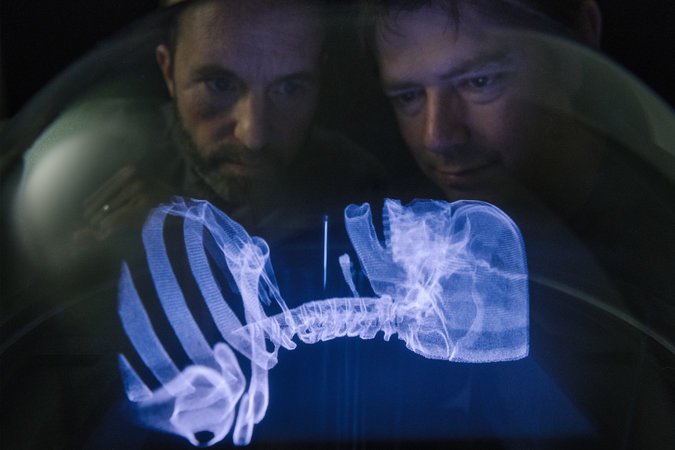 Elon Musk Likes it Here. Will Other Tech Innovators Follow? ADELAIDE, Australia — Tom Hajdu, a globe-trotting entrepreneur with a Ph.D. in music from Princeton, parked his Toyota Camry and walked us toward a former Mitsubishi auto factory that shut down a decade ago.
It has recently been reopened with high-speed broadband, Ping-Pong tables and room for hip start-up companies. Under the old industrial roof, the message was clear: This working-class city is doing everything it can to recast itself as an innovation hub for South Australia and the world.
“There’s a corps of people here who will be driving into the innovation economy,” Mr. Hajdu said. “You get on the bus or you get out of the way.”
Adelaide is the understated capital of South Australia, a mostly rural depopulating state. Like so many rust belt cities worldwide, it is trying to recover from a manufacturing decline by hunting for innovation buzz — that glow of techno-progress that can propel a place from downbeat to in demand.. 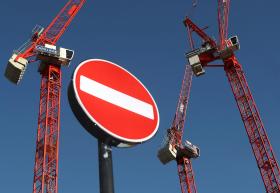 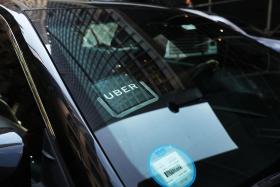 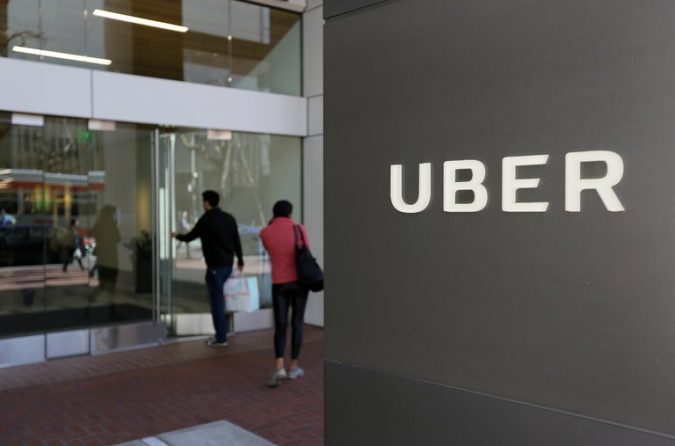