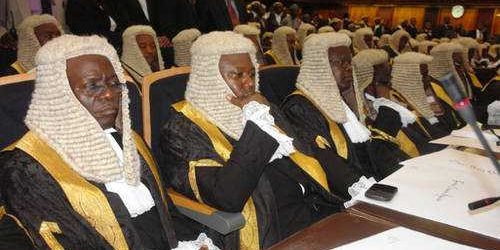 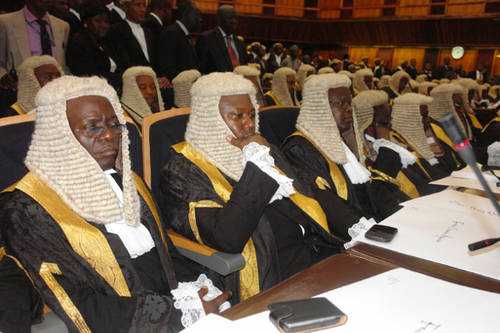 Former Minister of Justice and Attorney General of the Federation (AGF),

Dr. Olu Onagoruwa, was yesterday named among 17 lawyers awarded the rank of Senior Advocate of Nigeria (SAN) by the Legal Practitioners’ Privileges Committee (LPPC) this year.

The Registrar of the Supreme Court, Sunday Olorundahunsi, who made the list public in Abuja, said 109 lawyers applied for the rank this year, among who were three women, two of whom are from the academics.

Olorundahunsi said two out of the lucky 17 are from the academics. He said the choice of who to award the rank was taken at the LPPC’s  general meeting held yesterday.

Olorundahunsi said the provision of the guideline for the award of the rank was “strictly adhered to this year.”

He said the new SANs will be inaugurated on September 22 during the new legal year celebration.