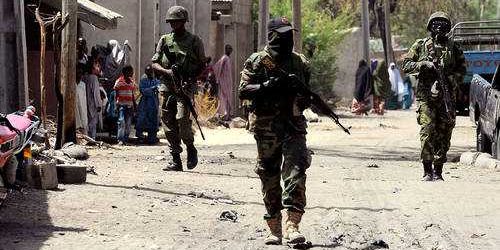 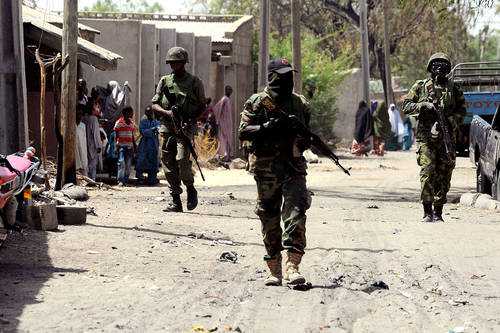 Nigerian military forces have arrested and detained a pair of suspected

Boko Haram terrorists members, who were allegedly travelling with a 10-year-old girl who was wearing a suicide bomb apparatus.A government spokesman alleges that the suspects, intercepted today, were travelling along a road in Katsina in a Honda CRV. The child, named Hadiza, was later discovered to have been strapped to an explosive belt, the spokesman claims.

The suspects then reportedly tried to flee the scene in the vehicle, but were deterred and subsequently detained.