1 dead, 4 injured in explosion at US Army ammunition plant 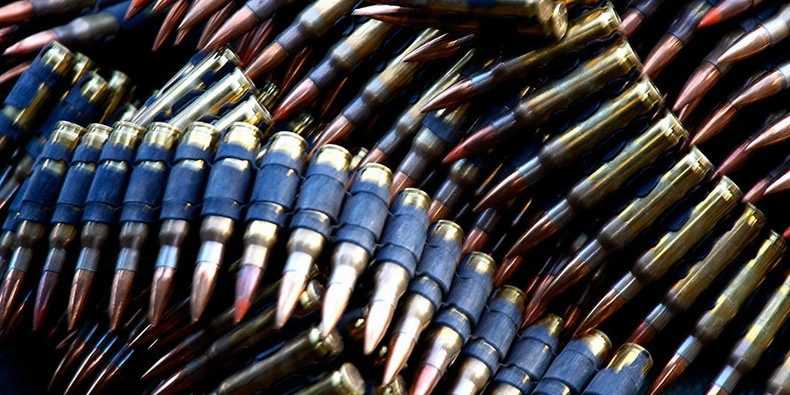 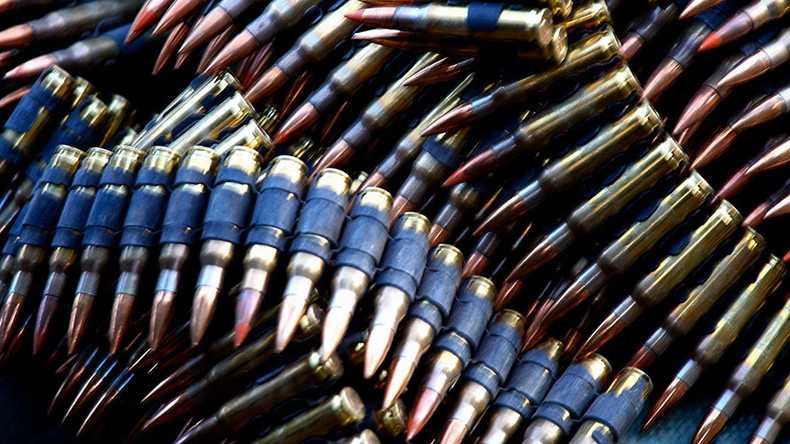 UPDATE: 1 person is dead and 4 are injured after an explosion at Lake City Army Ammunition Plant in Independence – https://t.co/SJT3YLsxCLpic.twitter.com/1Fzq3ddmSk

On Tuesday, the Lake City Army Ammunition Plant released a statement that an explosion in their mixing building killed one employee. An updated statement from the Army Joint Munitions Command confirmed four employees were injured and refused further treatment after being evaluated on the scene.

They said the explosion occurred in a primer mixing cell at approximately 1:00 pm. The statement said the area has been secured and that the Bureau of Alcohol, Tobacco, Firearms and Explosives (ATF) had rendered the area safe.

There is no information on what caused the explosion at this time. The ATF has assumed control of the ongoing investigation.

“I want to express my condolences to the family of the Lake City Army ammunition employee who died today. Making ammunition is dangerous work, and our employees risk their lives to protect our men and women in uniform,” Lieutenant Colonel Eric Dennis told KCTV at a press conference.

The 77-year-old army-run plant manufactures small-caliber munitions and tests them at the North Atlantic Treaty Organization (NATO) testing center. The plant sits on nearly 4,000 acres of land and has more than 400 buildings and nine warehouses, and employs more than two dozen army civilians and one soldier to oversee the facility, according to the Lake City Ammunition Plant’s website.

In 2011, an explosion at the plant caused injuries to six people in a construction area where workers load powder into bullets, according to the Kansas City Star.